The Luna Foundation Guard has Announced that it will Finance $1.5 B in BTC and UST to Protect the Stablecoin Peg 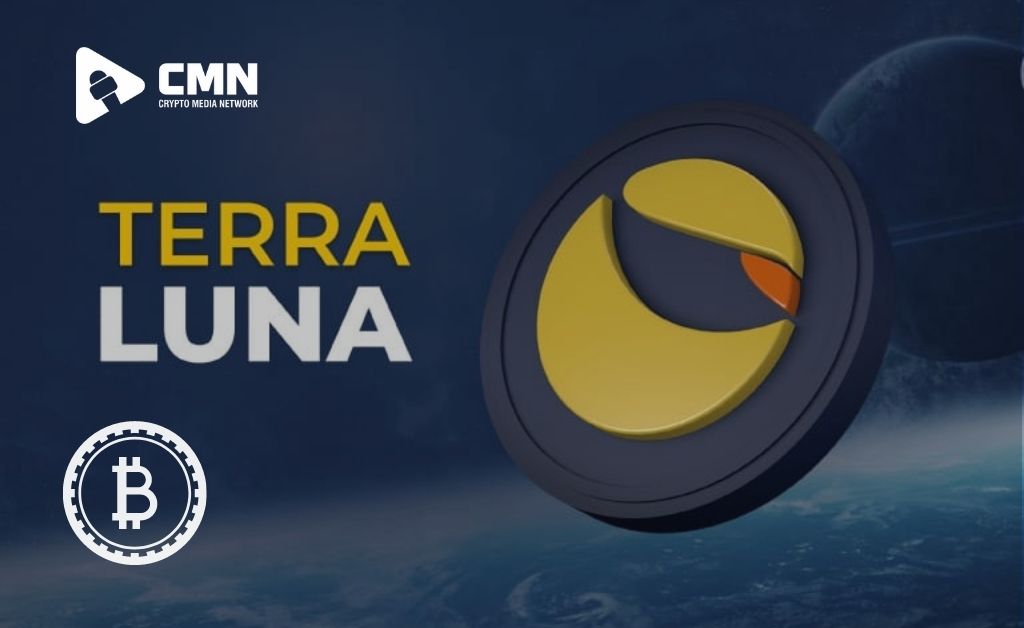 The Luna Foundation Guard (LFG) said that it will lend hundreds of millions of dollars in bitcoin and the Stablecoin UST to protect the latter’s peg during a period of market turbulence.

“Will proactively defend the stability of the $UST peg & broader Terra economy, especially amid volatility and the unpredictability of macro conditions in legacy markets,” LFG said in a tweet thread.

The traders will exchange money on both sides of the market to help achieve #1 and #2, eventually maintaining parity of the LFG Reserve pool (in BTC) as market circumstances settle,” the thread continued.

According to an announcement post at the time, the Singapore-based non-profit organization was created in January to support the Terra ecosystem as well as “the sustainability and stability of Terra’s algorithmic stablecoins.

The Block stated in February that LFG had gathered $1 billion to create a bitcoin-based reserve that would act as a backstop for UST’s peg. LFG had more than $3 billion in bitcoin in its reserve as of earlier this week.

while buys and sells of UST are not materially directional today,” Kwon stated in the following tweet thread after the publication of this report, “we felt it was valuable to have capital ready to be deployed in the current market.

We plan to have the debt redeemed to us in BTC as markets recover, he stated.

The algorithmic stablecoin linked to the Terra crypto ecosystem fell below its targeted $1 parity, though it has subsequently recovered. On Binance, UST is currently trading at $0.9955 vs USDT at the time of writing.