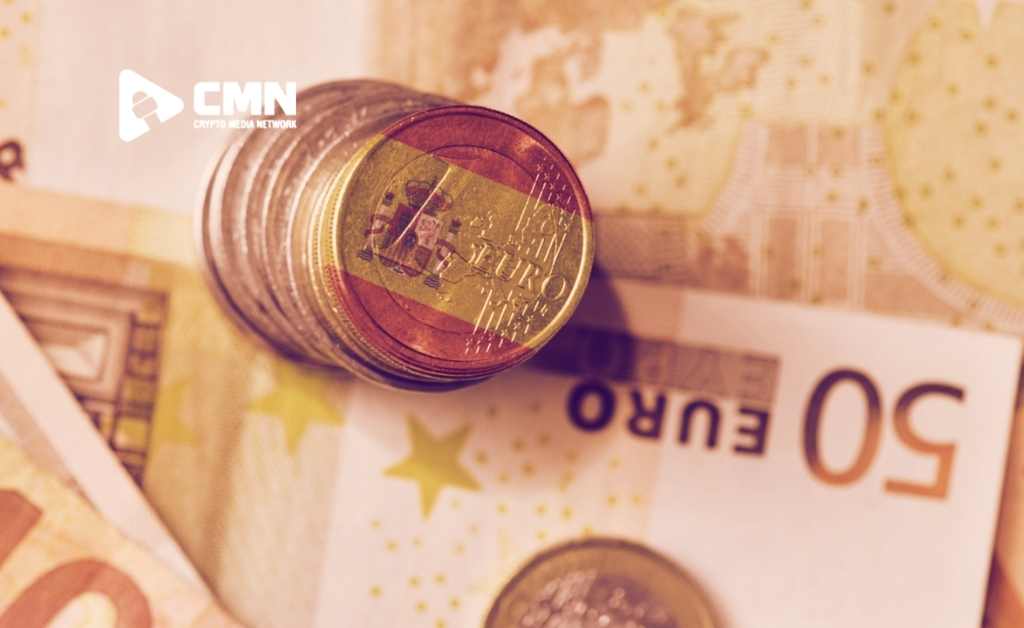 The Spanish government joins the European initiative to create a public digital currency that provides “security” for these new forms of payment.

ANDCash is giving way to new forms of payment, and governments want to keep that transition under control. It has been a couple of years since the European Central Bank announced its project to create a public digital currency for the euro countries and now the Government of Pedro Sánchez has taken the first step to incorporate Spain into that process. Congress has just approved a non-legislative proposal that proposes launching a digital euro as a safe public currency for all citizens.

But what exactly is public digital currency?

Obviously, it is a payment system that is under study, although some countries are already doing tests on the ground. One of the most advanced experiences is that of China. The central bank of the Asian giant has been managing the digital yuan for two years with the idea of ​​turning the payment system upside down and positioning itself in a privileged place in this incipient revolution. Not much information has emerged about this project, which is supported by a private blockchain system (the technology behind virtual currencies) and in which companies such as Apple Pay China, AliPay and WeChat are working.

Also Read: The concern of Spanish banks about the “high risk” of investing in cryptocurrencies

In addition, the US Federal Reserve, the Central Bank of Russia or the European Central Bank (ECB) itself are also immersed in this journey. After two years of analysis, the Frankfurt-based body confirmed this past summer that it will start the testing phase of the new eurochain , which will last at least until mid-2023. The main objective of the technology that it has begun to develop the ECB is to ensure privacy in transactions.

Now Spain adheres to this process that, according to the socialists, promoters of the initiative, will allow governments through central banks to have greater control of digital money and thus protect the economic and financial stability of the country. With the development of the digital euro, the aim is to “not leave anyone unprotected from the digital age”, guaranteeing a universal and secure means of payment for all citizens, also those who, due to age or other circumstances, have more difficult access to these new ones. payment technologies.

Bitcoin is the best known type of cryptocurrency because it was the first to spread as a form of exchange (it was created in 2009), but little by little new alternative digital currencies such as ether or ripple have appeared. All of them are based on a technology that avoids their copying and ensures ownership, but they do not exist physically but are stored in a digital wallet. These systems are not backed by central banks, that is, they live outside of institutional control.

Both the Bank of Spain and the National Securities Market Commission already warned in 2018 of the risk involved in investing in cryptocurrencies. They pointed to their high volatility as a danger since they can be attractive in a moment but lose value quickly. That is the objective of the digital euro, to give a boost to digital currencies but with the support of the institutions and, in principle, with greater security.

The socialist group clarified in the debate that this will not end the companies that offer payment solutions, but that the objective is a hybrid model in which there is a public system for the circulation of digital money that coexists with other private media. The entry into the process of governments would allow, logically, that the public euro had the strength to be able to go on to lead this whole new world. It is not the goal to do away with cash, you could conserve your own space.