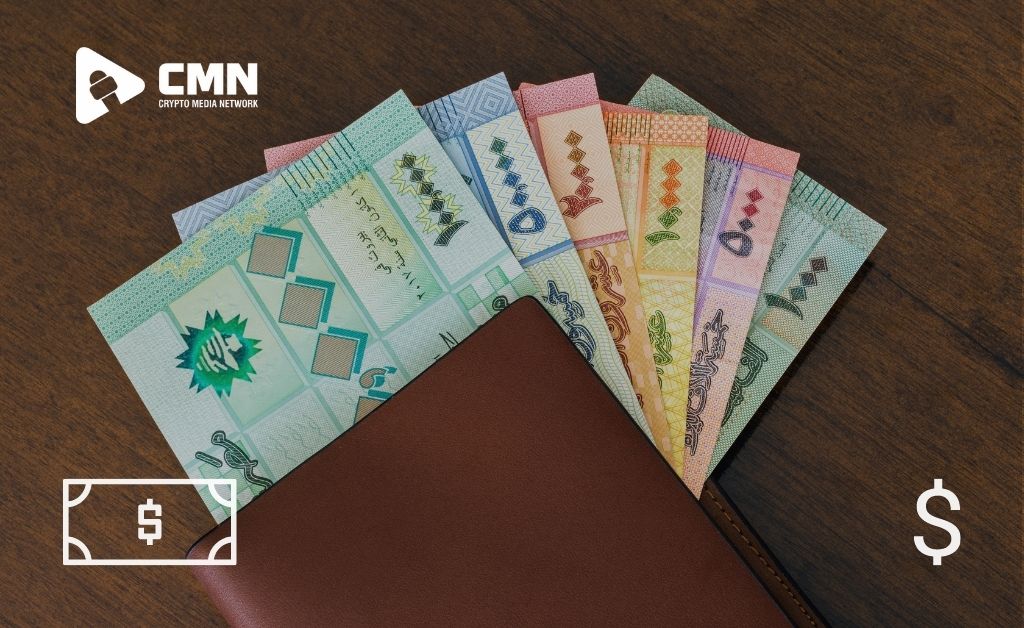 According to a report, the Lebanese pound has dropped to an all-time low of 35,600 per dollar. The currency’s recent depreciation is projected to exacerbate Lebanon’s economic problems.

Lebanon’s already precarious economic situation has been exacerbated by the pound’s reported rapid decline. According to an Al Jazeera story, the currency’s depreciation was preceded by a 25% spike in gasoline costs. Plans to eliminate subsidies, which could lead to more price hikes, are expected to exacerbate the country’s people’s predicament.

While Lebanon’s government has blamed rising worldwide prices, other experts say the country’s deteriorating status is mostly due to domestic factors.

When global prices shift, Lebanon is not struck once, but twice, financial adviser Michel Kozah. It’s because we can’t protect the Lebanese pound’s value.

While Lebanon was initially successful in arresting the pound’s decline earlier this year, the country’s limited resources meant that the pound’s defense posture could not be sustained, according to the research.

Meanwhile, Mark Daou, one of Lebanon’s newly elected legislators, is described in the report as saying that the country can only get out of its current crisis if it implements reforms.

“Financial reforms such as capital limits, banking secrecy, judicial independence, and a few others are critical for restoring trust and stabilizing markets,” Daou said.

The politician went on to say that the government needed to implement the reforms in order to qualify for a financial bailout from the International Monetary Fund (IMF).