“There is still a margin of safety.” When mining starts to bring losses 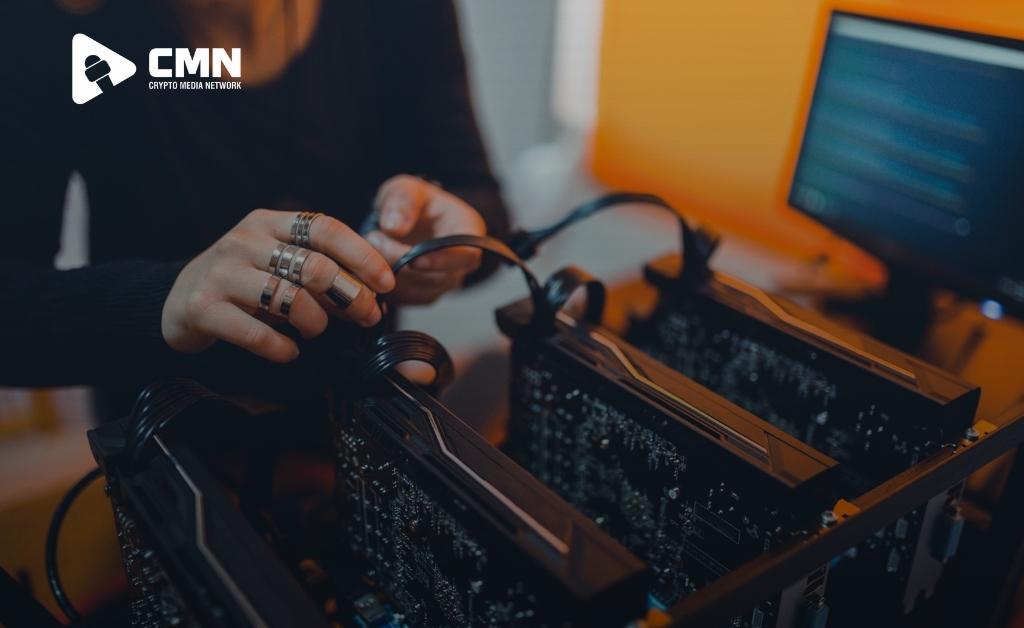 The profitability of bitcoin mining has decreased along with the fall in the rate of the first cryptocurrency. Industry representatives told when the critical moment will come for miners, if the market correction continues

On January 30, the bitcoin exchange rate again exceeded $38 thousand. The first cryptocurrency is recovering after last week its price updated the minimum since July 2021 at $32.9 thousand. Despite the growth in recent days, the cryptocurrency continues to trade 45% below the historical maximum of $69 thousand, which was set in November last year.

Along with the price of bitcoin, the profitability of mining the first cryptocurrency also decreased. In addition to the value of the asset, it also depends on a number of factors, including the capacity of the equipment and the cost of electricity in the region, said Roman Nekrasov, co-founder of the blockchain company ENCRY Foundation.

The rapid fall of bitcoin at the beginning of 2022 negatively affected the profitability of mining. At the same time, the negative dynamics of the cryptocurrency was not critical, the expert claims. Bitcoin hashrate hit its all-time high on January 20, according to Blockchain.com.

“Hashrate growth suggests that miners are increasing their computing power. The positive dynamics of the indicator indicates that bitcoin mining remains profitable for most market participants,” the specialist noted.

The fact that bitcoin mining remains profitable was also stated by Michael Jerlis, CEO of EMCD. However, the expert warned that if the correction of the bitcoin rate continues, miners in regions with expensive electricity will be forced to start turning off the equipment. At the same time, the complexity of the calculations will change, which will increase profitability for other players who continue mining.

Jerlis called the current market situation a good time to start mining bitcoin in Russia. Due to the correction, equipment prices have decreased, while there is more confidence that the Russian authorities intend to follow the path of legalizing mining and recognizing it as an entrepreneurial activity.

“The only thing I would advise is to purchase only “white” equipment, with a guarantee, customs declaration and VAT. There are already many precedents when devices imported illegally, without paying VAT and the necessary documents, were seized from data centers. In the future, such risks will only grow,” the expert warned.

The first disconnections of miners from the network due to unprofitability will begin at the level of $25-30 thousand, and the disconnection will become noticeable only after passing the level of $15-20 thousand, Vadim Krutov, CEO of Bitfury Group, added. According to him, players with the latest equipment 30-35 W / Th, with access to electricity on the order of 3 US cents per kWh, have an enormous margin of resilience. The expert estimated the current operating profitability of such players to be more than 80%.

BitCluster co-founder Sergey Arestov indicated the profitability and break-even point of three different devices for mining BTC at a rate of about $36 thousand:

Net profit, taking into account the cost of electricity worth 5.4 rubles. kW * hour = 9 345 rubles / month
Miner breakeven point — $21,755
“The threshold for switching to work at a loss is different for each miner. The moment of its occurrence depends, among other things, on the capacity of the equipment and the cost of electricity in the region. At the same time, it is important to note that large mining companies will not stop mining cryptocurrency even if they operate at a loss,” Nekrasov added.

ALSO READ: The Central Bank explained why mining should be banned in Russia.

He explained that even in the event of a crypto winter, miners will expect the subsequent growth of bitcoin against the background of the next halving. At this point, they will be able to recapture losses and make a profit. In order to earn as much as possible on the next phase of BTC growth, large miners will mine cryptocurrency even during periods of actual loss of business, the specialist concluded.

“ It’s far from a trend change.” What will happen to bitcoin next week

— Disappointment in the technology of the future. Developers about the disadvantages of the blockchain.