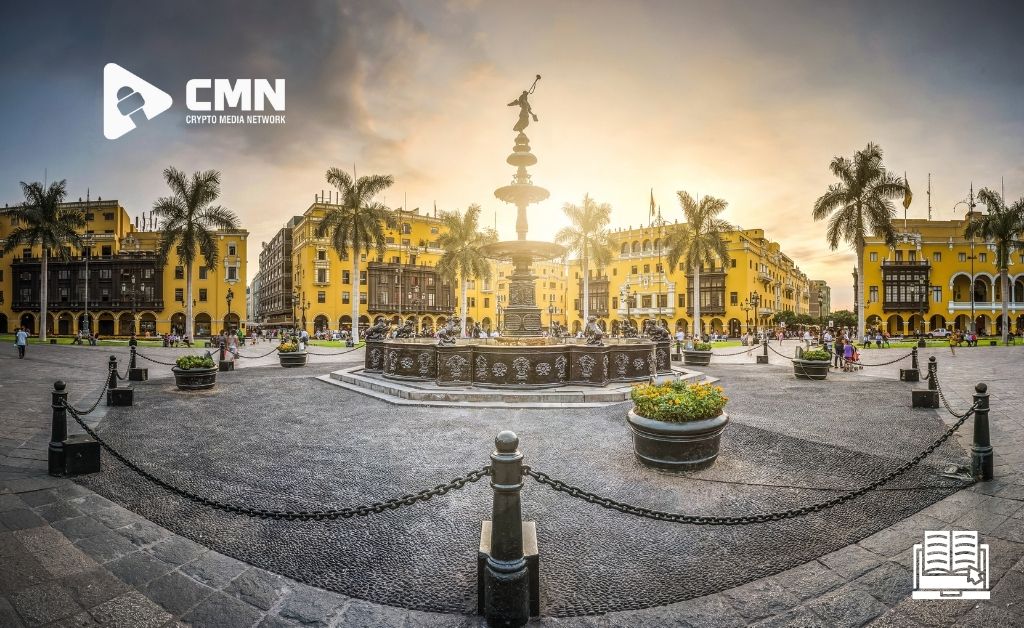 The president of Peru’s central bank, Julio Velarde, announced on Tuesday that the country will build a digital currency to keep up with the rapidly growing cryptocurrency market. Velarde said the institution was already working on establishing a national digital currency (CBDC). At the 59th virtual executive summit, the announcement was made last week. A digitally based future must include a digital currency, he said.

Peru’s central bank is working with the central banks of Singapore, India and Hong Kong to build a CBDC. During the CADE Annual Conference in Lima, Velarde said: “I believe the payment system we will have in the globe in eight years will be entirely different from the one we have now… Even the banking system will most likely be altered.”

Even though this digital currency is in its early stages of development, it falls into the same category as those being developed by economies of similar size, according to Velarde. CBDC advancements in the region are typically associated with Mexico and Brazil. As with physical cash, a central bank-issued digital currency would provide a claim on the bank, unlike existing cryptocurrencies like bitcoin.

Also Read: South Korea welcomes crypto, while the US officials speak against it

Regulatory agencies around the world are cracking down on digital currency, worried about a growing industry bypassing sovereign central banks and threatening their control over global financial networks. At the same time, the Atlantic Council said 87 countries (representing 90% of global GDP) are considering establishing CBDCs, with seven already doing so. In May 2020, only 35 countries were considering building a CBDC.

As a nation not known for being friendly to cryptocurrencies, many economic actors in Peru were surprised at the announcement. Since there is no legal framework to support cryptocurrency (or CBDC) activity in the country’s economy, the country is still in the early stages of adopting crypto.