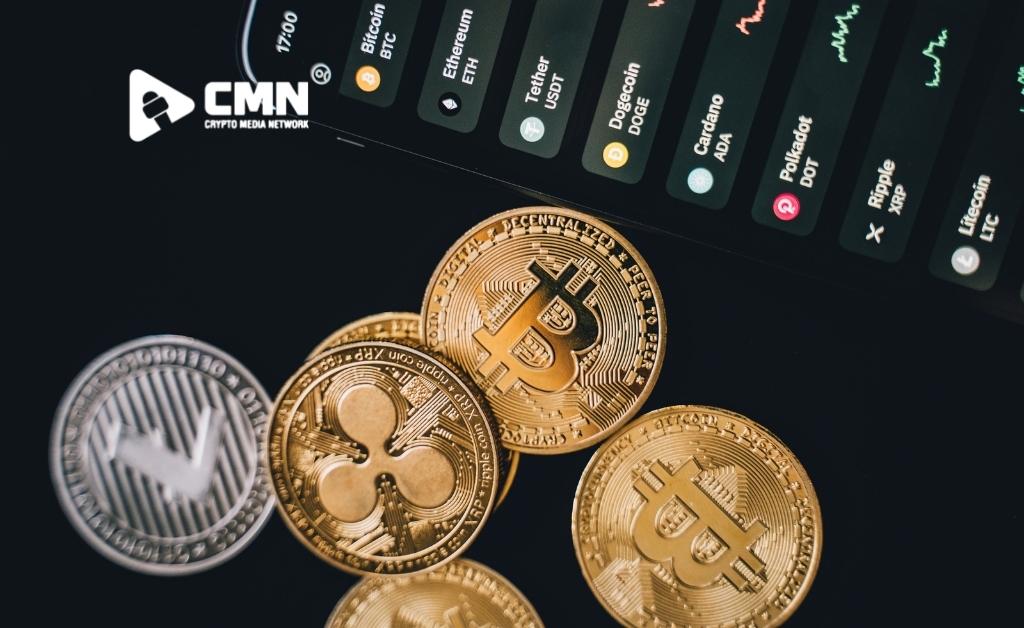 Top 10 most undervalued cryptocurrencies by CMN

The situation on the cryptocurrency market is now very uncertain due to the abundance of tokens and varying degrees of their growth, experts say there are still many undervalued cryptocurrencies.

Market experts have named undervalued cryptocurrencies that may rise in price in the near future or, conversely, depreciate.

Over the past week, altcoin Avalanche has risen in price by 50%, and Terra by 53%. During the same time, the first cryptocurrency, bitcoin, grew by only 4%. According to analysts, exchange rate fluctuations, among other factors, are also influenced by the fact that enthusiasts overestimate some digital assets and underestimate others.

Analysts at Bestchange believe yearn.finance (YFI) is an overvalued digital currency, which has gained 86% over the past week. According to them, the market is now experiencing high volatility – a financial indicator that characterizes price volatility – so it is better to take profits on existing positions. The experts of the Cryptorg exchange agreed with this opinion. They predict a collapse in the YFI rate after the growth stage.

Experts call Terra another overrated “newcomer”. They believe that this asset has probably already exhausted its resources for growth. As noted in Bestchange, the token is used for algorithmic backing of some stablecoins pegged to fiat currencies, and the price jump was strongly influenced by market uncertainty. When the environment becomes more stable, Terra can fall in price very quickly.

“Today Terra is in a rather difficult situation and is prone to falling more than others,” – explained the experts.

Also Read : Cryptocurrency ban in the Russian Federation and bitcoin going to $16,000

Bestchange advises to pay attention to game tokens, which are subject to market correction, but have great potential if stabilized. Decentraland and Axie Infinity are called one of the most promising cryptocurrencies. While it is worth keeping an eye on their prices until the course is fixed at a certain level.

Experts also call Polkadot (DOT) a promising project, which is in the top 20 most expensive cryptocurrencies. The token is now quite cheap, about $ 26, due to its connection with the unstable realm of decentralized finance (DeFi). In conditions of correction, the price of such cryptocurrencies can “jump” strongly, but they can stabilize before the rest of the market.

Expert recommends taking a closer look at the DeFi sector. Cryptocurrencies rotate here regardless of the wider market, which is why traders underestimate many tokens. Analysts suggest that the 1inch project token may strengthen in the near future.

Chiliz and Pancakeswap (a decentralized exchange token on the BSC blockchain supported by Binance) also have room for growth. For example, the Chiliz developers made integrations with several sports teams at the Summer Olympics in 2021, and the expert expects that they will use similar marketing moves during the Winter Olympics in China to increase the popularity of cryptocurrency.

Earlier, analyst Nicholas Martin named the most promising crypto assets of 2022 . According to him, tokens that are created or used in the metaverse will become the new favorites of traders, so it is better to keep an eye on the Metaverse Index (MVI) – for several months now it has been showing profitability above Ethereum.

They also wrote about five cryptocurrencies that became popular after the Bitcoin collapse by 20% . Ethereum, USDT and USDC entered the top three in terms of value, netizens also paid increased attention to MATIC and LINK tokens.