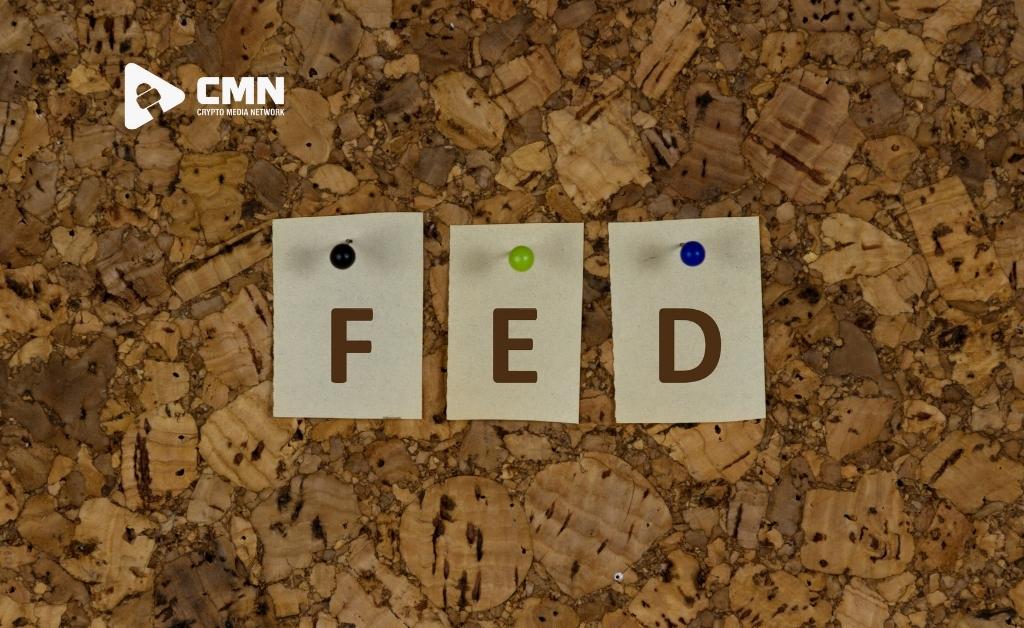 According to treasury secretary Janet Yellen, during an interview at the Reuters Next conference on Thursday, the Federal Reserve has not formed an opinion about creating a digital currency. Her explanation was that Congress, the central bank, and the White House would need to come to a consensus on the decision.

Treasury Secretary thinks more research is needed to determine if a central bank digital currency (CBDC) in the United States has any advantages or disadvantages, including its effects on the banking sector. Yellen said “I see both pros and cons to doing it. And my own mind is not made up about this.”

Governor Lael Brainard has called for a digital dollar to be developed as soon as possible. China and other countries are actively developing central bank digital currencies, she said in July. President Joe Biden nominated Brainard to serve as vice-chair of the Federal Reserve. Former Federal Reserve chair Janet Yellen said the Bank of the United States will release a report on its CBDC plans very soon. “We understand the importance of consensus,” Yellen said.

Also Read: The Central Bank expressed concern over risks associated with the use of crypto-assets by financial organizations

Still, the treasury secretary stated that the Fed should develop a central bank digital currency has not been discussed in a serious manner at the White House, Yellen further elaborated that “This is a decision that’s important and needs to command consensus. There are some benefits, but there are also meaningful costs … It can work to disintermediate the banking system. And, you know, we need to work through the pros and cons. I don’t have a view yet.”

Michelle Bowman, Randal Quarles, and Christopher Waller are among the Federal Reserve governors who do not believe the Fed should issue a digital dollar. Waller recently said he is skeptical that a Federal Reserve CBDC would solve any major problems facing the U.S. payment system.

A report on the digital dollar study was shared by Federal Reserve Chairman Jerome Powell in September. As far as central bank digital currency (CBDC) is concerned, the Fed is not behind any other country.