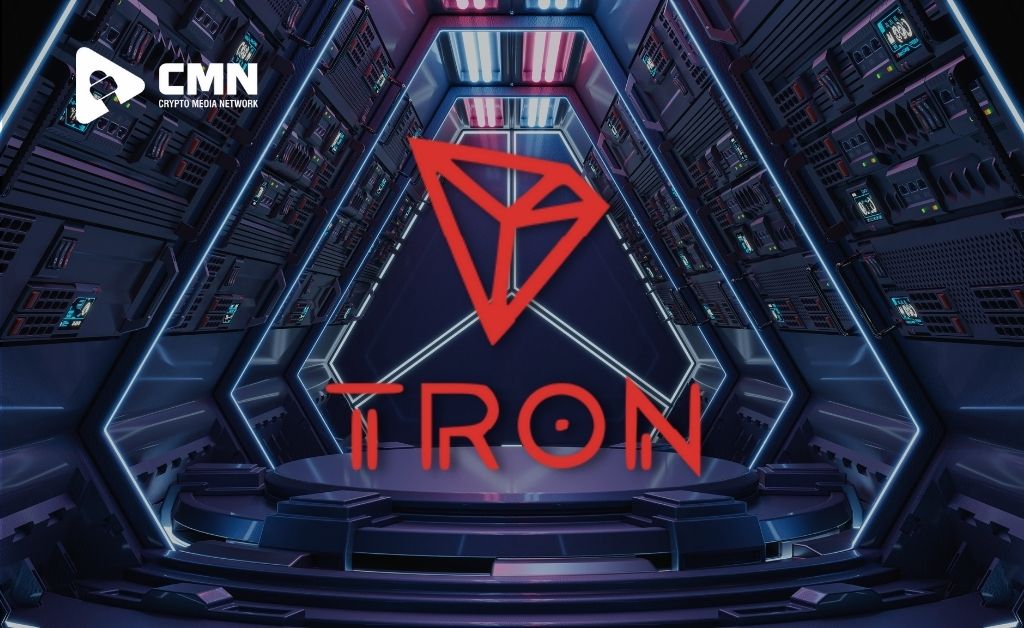 Tron’s algorithmic stablecoin has gone online, and the fiat-pegged currency has already been listed on a variety of decentralized finance (defi) protocols. The Tron DAO Reserve said two days later that it has purchased 504.6 million Tron (TRX) to support the algorithmic stablecoin, with the initiative aiming to establish a decentralized FX reserve akin to Terra’s UST reserves.

At the time of writing, there was roughly 211,245,005.49 USDD available, according to tronscan.org. According to statistics, Uniswap version three (v3) is the most active exchange for buying and selling USDD on Saturday, May 7, 2022. While USDD’s market value of $211 million is nothing compared to Terra’s UST ($18.7 billion), it has only been around for two days.

The Terra USD (UST) witnessed $990.3 million in 24-hour trades, while the USDD saw $2.31 million. The market capitalization of the USDD is higher than that of the Gemini dollar (GUSD), which is $199.5 million.

Justin Sun, the founder of Tron, said that the Tron DAO has purchased 504,600,250 TRX at an average price of 0.07727 per unit. Tron DAO Reserve account announced on Saturday afternoon that the acquisition will be used as a reserve asset to “safeguard the overall blockchain sector and crypto market.”

The Quest to perfect the Stablecoin continues to be Decentralized, Algorithmic, and Centralized

Although decentralized and algorithmic stablecoins sound interesting in theory, there are worries and questions regarding their ability to keep a stable peg for the duration of their existence. Of course, several centralized stablecoin initiatives have failed in the past, and Makerdao’s decentralized DAI stablecoin was put to the test during the ‘Black Thursday’ event on March 12, 2020.

TronDAO has also worked with three crypto institutions, all of which have been whitelisted as TronDAO Reserve members. Poloniex, Alameda Research, and Amber Group are among Tron DAO Reserve’s institutional partners, and Tron DAO Reserve serves as USDD’s “early custodian.