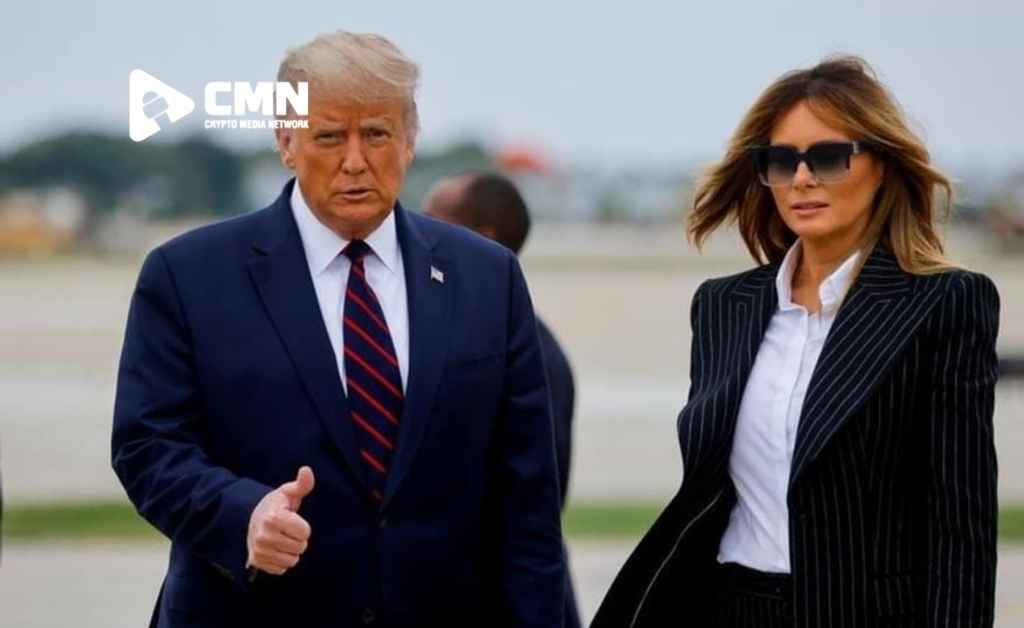 Former US First Lady Melania Trump has launched her NFT collection on the blockchain Solana, while former President Donald Trump is once again attacking cryptocurrencies.

“I never liked it because I like having the dollar. I think the currency should be the dollar. So I was never a big fan. But it is spreading more and more. Nobody is doing anything about it. I don’t want to have all these others (cryptocurrencies). There could be an explosion someday, like we’ve never seen. This will make the big tech explosion look like baby stuff. I think it’s a very dangerous thing.”

Trump also criticized cryptocurrencies in September, saying that investing in them hurts the US dollar.

Despite Trump seeming averse to the crypto world as a whole, his wife Melania has already chosen her side, something that was also supported by Trump.

Fox Business presenter Maria Bartiromo asked the former president about his wife’s NFT initiative, and he said it “will be successful”:

“She’ll do fine. She has a great imagination”, he added.

Last week, Melania released her first NFT, an artwork titled “Vision of Melania” by Marc-Antoine Coulon. The item cost one Sol. The current exchange rate is about $180.

Melania plans to launch other NFTs as well. Additionally, according to the official announcement of the project, an unspecified amount will be donated to “help children outside the welfare system.”

As mentioned, the former First Lady’s NFT was coined into the Solana network, a platform on which anyone can do it.

However, shortly after Melania’s NFT announcement, a Solana Labs representative approached the media to clarify that the platform was not directly involved in the project:

“I wanted to inform you, to avoid any confusion, that the choice to use the Solana blockchain was completely organic. This project is not part of any initiative led by Solana,” the representative told Decrypt.