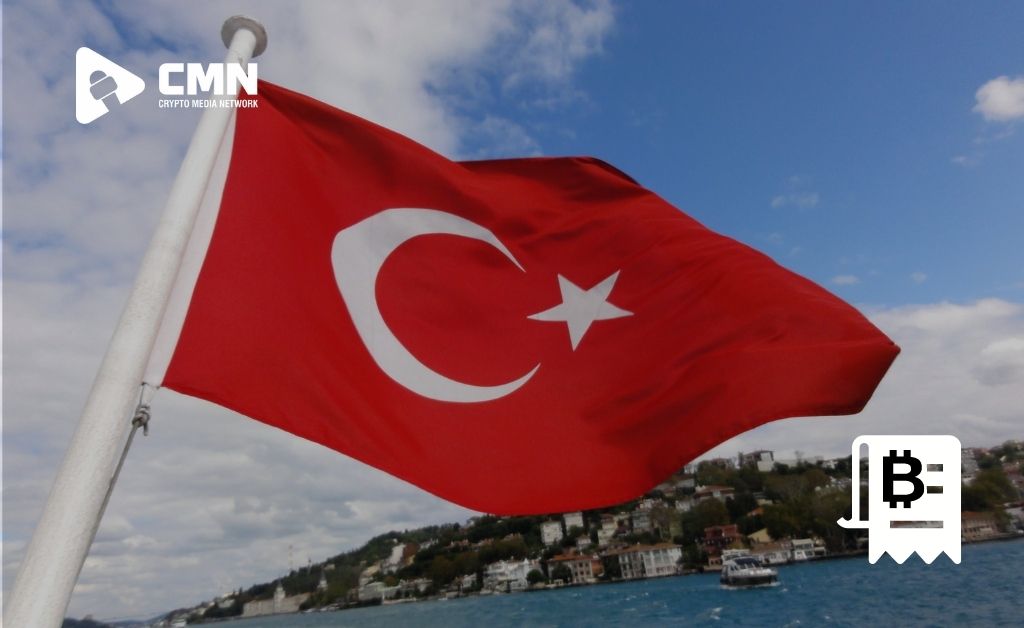 Turkey is said to be working on crypto legislation, which will be presented to parliament in the coming weeks. Some crypto transactions may be subject to taxes under the bill.

Turkey is developing a measure to impose new restrictions for the crypto business, citing two unidentified Turkish officials familiar with the topic.

According to officials, President Recep Tayyip Erdoan’s AK Party intends to present the cryptocurrency bill to parliament in the upcoming days.

Companies will be required to hold a minimum of 100 million liras ($6 million) in capital under the new regulatory framework. Furthermore, worldwide bitcoin exchanges would be required to open Turkish branch offices that may be taxed. Authorities are also looking into measures to keep cryptocurrencies safe.

The additional regulations were discussed at a meeting held last week in the president’s office. Vice President Fuat Oktay, Treasury and Finance Minister Nureddin Nebati, and Trade Minister Mehmet Muş were present at the meeting.

The government is also considering placing a symbolic tax on cryptocurrency purchases, according to the publication.

President Erdoan is said to have directed the country’s ruling party to launch a study on cryptocurrency and the metaverse in January.

Over 2.4 million people, or 2.94 percent of Turkey’s entire population, own cryptocurrencies, according to crypto payments service provider Triplea.

According to estimates, crypto ownership is on the rise in Turkey, as high inflation and a weak currency push Turks to seek ways to save their cash. The Turkish currency has lost half its value in the last year, according to reports, while annual inflation hit a 20-year high of about 70% in April.

Also Read: The European Parliament will vote on a crypto bill that does not include a PoW provision.