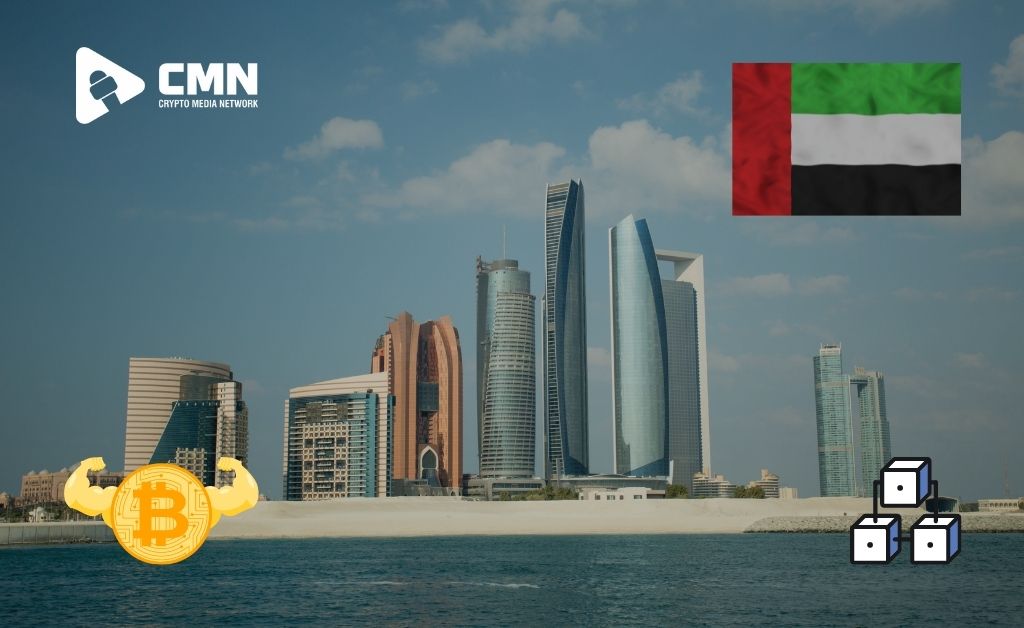 According to the Dubai Multi Commodities Centre (DMCC), crypto and blockchain companies accounted for 16% of the 655 new company registrations recorded in Q1 2022. The spike in crypto-related registrations also happened to coincide with the DMCC’s “best Q1 performance” since its formation.

The Dubai Multi Commodities Centre (DMCC), one of the UAE’s most prominent free zones, said that crypto and blockchain companies accounted for 16 percent of the 655 new company registrations recorded in Q1 2022. The existence of the DMCC Crypto Centre, which opened in May 2021, has been credited by the DMCC for the increase in crypto and blockchain enterprises joining the free zone.

According to a statement made by DMCC, the increase in the number of new crypto business registrations occurred during a quarter that was dubbed “the best Q1 performance since inception in 2002.” According to Ahmed Bin Sulayem, Executive Chairman and CEO of DMCC, the new milestone has established the free zone’s standing as a “world-leading business destination.” The CEO elaborated:

Although the global economic climate remains challenging, Dubai’s reputation as a world-class business destination is stronger than ever, and DMCC is at the centre of this worldwide appeal. The registration of 665 new companies in the first three months of 2022 is yet another DMCC record, demonstrating the enormous potential available to those who join our organisation.

Sulayem stated that DMCC will continue its efforts to attract ambitious companies looking to set up shop in Dubai.

Performance is up from Previous Times

Meanwhile, DMCC said that its core markets — India, the United Kingdom, Germany, and France — had performed better than in previous quarters. According to the announcement, Chinese company formations in Dubai increased by 34%. This rise has been linked to the DMCC’s “major Mandarin engagement programs that run countrywide throughout the year, as well as its representative office in Shenzhen,” according to the company.

Due to DMCC’s targeted outreach activities in countries like Israel and Turkey, quarterly business registrations from these jurisdictions increased by 350% and 100%, respectively. DMCC has received considerable interest from trading centers such as Indonesia and Vietnam.