Ukraine Unveils the NFT Museum: to Preserve the Memories of Conflict Alive 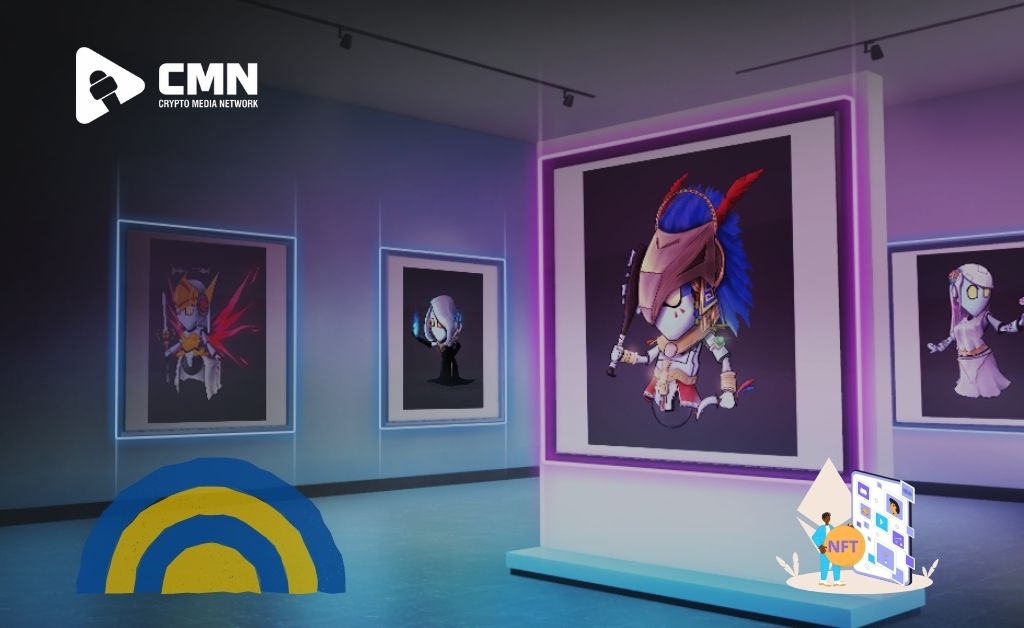 Ukraine’s Ministry of Digital Transformation has launched an online Non-fungible token or NFT museum to preserve the timeline of key events, beginning with Russia’s invasion of the nation.

According to the NFT museum’s website at the time of publication, 54 NFTs depicting pivotal moments in the fight between February 24 and February 26 will be available beginning March 30, with proceeds in Ether (ETH) going to “help soldiers and civilians.”

The artwork depicts a wide range of events and sources, including tweets from government officials, photographs from news organizations, and international leaders’ responses “supported by personal remarks.”

“While Russia deploys tanks to attack Ukraine, we rely on cutting-edge blockchain technology,” Fedorov explained. “The NFT museum is where the memory of war is kept.” And it’s a venue to honor Ukrainian independence and identity.”

The National Museum of the Fine Arts clearly declares:

“We shall not allow a single day from this period to be erased from the annals of history.”

In addition to raising donations for Ukraine’s military, the NFT effort appears to be aimed at Russian state media, which has been attacked by many around the world for spreading propaganda and misinformation, particularly in the aftermath of the February 24 events in Ukraine. One of the project’s stated purposes is to “promote genuine knowledge among the global digital community.”

After canceling preparations for an unidentified token airdrop on March 3, Ukraine’s government hinted about an NFT initiative. Later, in a story from the UK news agency The Guardian, Deputy Minister of Digital Transformation Alex Bornyakov said that the NFT planned to issue an NFT collection that would be “like a museum of the Russian-Ukrainian war.”

For the project’s blockchain architecture, the Ministry of Digital Transformation collaborated with members of the NFT platform Fair.xyz.

Since February 26, the Ukrainian government has been accepting cryptocurrency donations directly through wallet addresses given by the Ministry of Digital Transformation. As of March 9, various charities, relief organizations, and government wallets have received around $108 million in cryptocurrency for humanitarian and military aid in Ukraine.