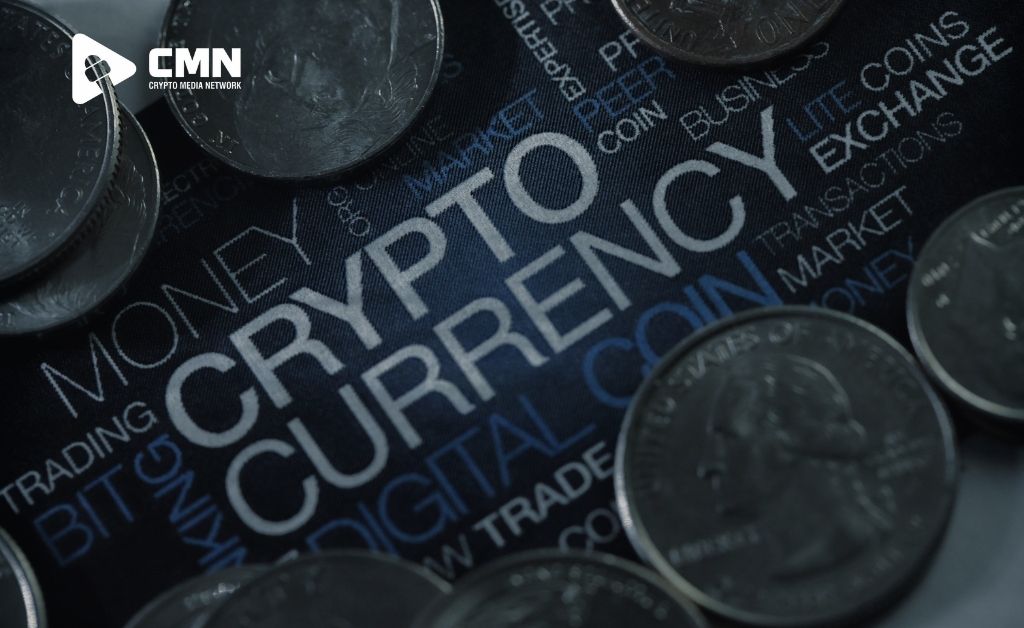 The latest report provided by UNICEF on the mainstream adoption of the different types of cryptocurrencies also highlights major financial inclusions such as the demand for different child safeguards. According to the United Nations Children’s Fund, there should be improved child safeguards related to the initiatives of online child protection since there are exploitative and financial threats that are posed by certain crypto markets that tend to be unregulated. This measure certainly aids in the betterment of child safety and related protocols.

The Prospects for Children in 2022 report that was presented by UNICEF examines the overall impact that several trends all over the globe have on the lives and safety of the children of the world. According to the report, there are some reasons why the mainstream adoption of the different types of cryptocurrencies is actually responsible for certain threats. Hence, the inclusion of great financial growth and the adoption of cryptocurrencies actually called for newer and improved child safeguards for sure.

The report of Prospects for Children in 2022 states certain things such as, “A potential alliance between governments, large banks and investment firms against challenger banks and blockchain-based finance could arise in many countries.”

This pressure of the mainstream adoption of cryptocurrencies is also a result of the economic pressures and issues that have been created due to the recent strike of the pandemic. As per the report of UNICEF, the world is still trying to recover from the economic impact that the pandemic had on the countries. This effect will definitely slow down the process of recovery for certain high-income counties.

Apart from that, UNICEF is also expecting the support as well as the collaboration of large banks, investment firms, and different governments that are tied up with cryptocurrency and blockchain-related firms. The report also states, “These developments will eventually require the emergence of national and international legal and regulatory frameworks. As we wait to see what direction these trends take us in, the implications for children hang in the balance.”

With the proper mainstreaming and adoption of different cryptocurrencies, it is acknowledged by UNICEF that the most important benefits are bestowed due to the inclusion of different financial factors as well as the frictionless transmittals along with better, faster, effective, and transparent programs of social assistance. Still, the United Nations continues its warnings about the threats that such unregulated markets and financial factors can cause to the well-being as well as safety of the children which include a deterioration in government revenues and instability of different financial systems.

So, the agency has been calling out and demanding different reforms related to child safeguarding. The report also sections some negative impacts that could possibly take effect due to unregulated transactions of cryptocurrencies that could be in support of sexual exploitation, child trafficking, child abuse content purchase and sale, extortion, and defrauding of children. Ending the report UNICEF mentioned, “Now is the time to begin incorporating cryptocurrency and digital currency child safeguards into online child protection initiatives.” What impact it has on the reforms and safety guidelines of the world is yet to be seen.

Cmnnews Crypto Adoption Crypto Media Network Crypto News
Share. Facebook Twitter Pinterest LinkedIn Tumblr Telegram Email
Previous ArticleLitecoin Is Back In Business After The Launch Of The Most Awaited Mimblewimble Upgrade
Next Article WIlly Woo Claims that It Is Not A Bear Market During Time of ‘Peak Fear’