University of Sussex: Bitcoin could be hacked by new quantum supercomputers 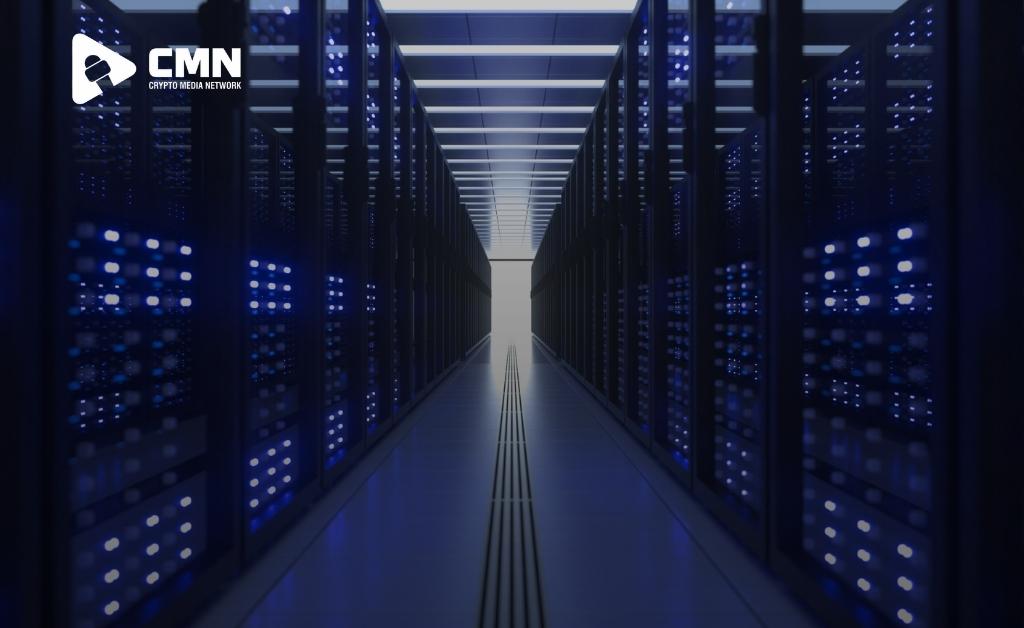 To crack the most popular cryptocurrency, you need a quantum computer with a capacity of 13 to 317 million qubits

If you try to consider the essence of bitcoin in the most understandable way, then this crypto money can be described precisely as a variant of mathematical calculations.

In essence, a cryptocurrency is an algorithm that is continuously calculated. More precisely, calculations in the bitcoin variant are performed up to a given limit, and after that, users will only be able to exchange this cryptocurrency, but will not be able to create it. One way or another, we are talking about the fact that bitcoin is a kind of calculation. Accordingly, it is quite possible to assume that, given sufficient computer power, this calculation can be faked in some way.

Of course, the very algorithms that are used in the blockchain require that the data be distributed on all users’ computers, which makes counterfeiting an incredibly difficult option. However, modern scientists say that it is still possible to counterfeit cryptocurrencies using super-powerful quantum computers.

From the point of view of financial feasibility, this does not look particularly profitable, but the ability to fake bitcoins at all casts doubt on the stability of the crypto money system.

WHAT ARE QUANTUM BIT COMPUTERS?

Quantum computing began in 1980 when physicist Paul Benioff proposed a quantum mechanical model of the Turing machine.[3] Richard Feynman and Yuri Manin later suggested that a quantum computer had the potential to simulate things a classical computer could not feasibly do.[4][5] In 1994, Peter Shor developed a quantum algorithm for factoring integers with the potential to decrypt RSA-encrypted communications.[6] In 1998 Isaac Chuang, Neil Gershenfeld and Mark Kubinec created the first two-qubit quantum computer that could perform computations.[7][8] Despite ongoing experimental progress since the late 1990s, most researchers believe that “fault-tolerant quantum computing [is] still a rather distant dream.”

In recent years, investment in quantum computing research has increased in the public and private sectors.[10][11] On 23 October 2019, Google AI, in partnership with the U.S. National Aeronautics and Space Administration (NASA), claimed to have performed a quantum computation that was infeasible on any classical computer,[12][13] but whether this claim was or is still valid is a topic of active research.[14][15]

Efforts towards building a physical quantum computer focus on technologies such as transmons, ion traps and topological quantum computers, which aim to create high-quality qubits.[1]: 2–13  These qubits may be designed differently, depending on the full quantum computer’s computing model, whether quantum logic gates, quantum annealing, or adiabatic quantum computation. There are currently a number of significant obstacles to constructing useful quantum computers. It is particularly difficult to maintain qubits’ quantum states, as they suffer from quantum decoherence and state fidelity. Quantum computers therefore require error correction.[16][17]

Share. Facebook Twitter Pinterest LinkedIn Tumblr Telegram Email
Previous Article“There is still a margin of safety.” When mining starts to bring losses
Next Article Cryptocurrency in Switzerland: is it possible to work freely with digital assets?