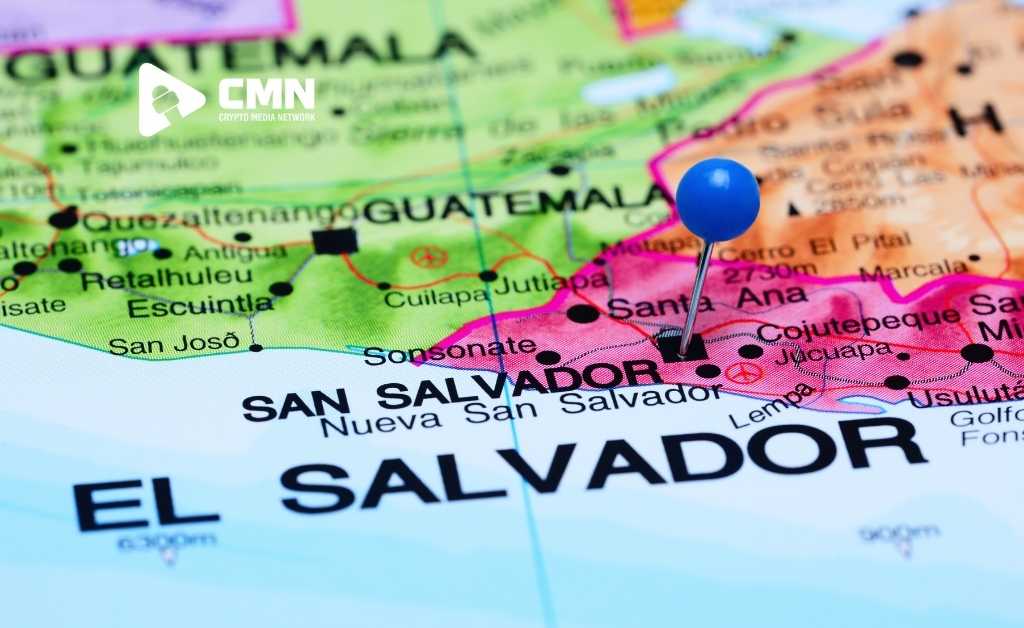 While it is known about unauthorized transactions in El Salvador for $ 96 thousand.
Chivo e-wallet users lost at least $ 96,223 in transactions they did not approve. This was announced by a Twitter user with the nickname El Comisionado.

The activist collected  50 messages from other Chivo customers who reported their losses. The Salvadorans lost between $ 61 and $ 16,000.

Hundreds of Salvadorans claim that money has gone missing from their digital wallets following El Salvador’s adoption of bitcoin as legal tender.

In September, the government gave each citizen US$30 in bitcoin via each person’s Chivo wallet – a digital account set up by the government. The currency could be used for shopping, or to pay taxes.

But hundreds of citizens are claiming that their payments haven’t been received by stores, and that funds have disappeared from their accounts.
The technical support of the service does not provide the necessary assistance, said one of the users. In their posts, users noted the president of the country and the official account of the crypto wallet. Representatives of the company and the head of state have not yet commented on the situation.
Recall that El Salvador  legalized bitcoin on September 7, 2021.

The country’s authorities actively  encouraged citizens to use the Chivo cryptocurrency and cryptocurrency wallet. In October, El Salvador’s President Nayib Bukele announced that the service was used by 3 million people. For comparison, the country’s population is 6.5 million, according to the World Bank for 2020.
The country is actively  purchasing bitcoin . At the time of publication, the Treasury of El Salvador owns 1,391 BTC (~ 71 million), Cointelegraph reports.

In November, the International Monetary Fund (IMF) published a report on the  level of effectiveness of bitcoin legalization in El Salvador. The experts concluded that the decision of the country’s authorities carries risks for consumers. The IMF drew attention to the high level of bitcoin volatility. Fluctuations in the cryptocurrency rate, according to experts, can also lead to financial losses among the citizens of El Salvador who switched to BTC.