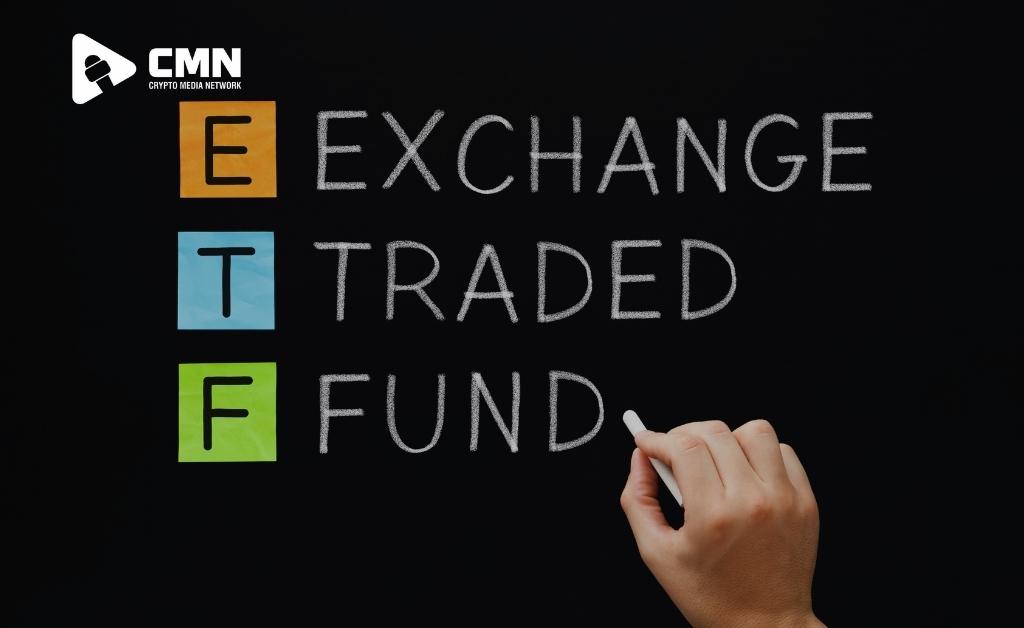 This Monday, VanEck, a particular financial institution with over $82 billion of different assets under the management of the ETFs or the Exchange-Traded Funds, institutional accounts, and mutual funds, has made a very important announcement. The institution has managed to launch its very first cryptocurrency fund. This fund will be listed on the reports as an ETN or Exchange-Traded Note. The ETN will be listed in the different exchanges, such as SIX Swiss and Deutsche Borse Xetra. Not just that, but it is also supposed to provide exposure to major names in the crypto world.

We are talking about cryptocurrencies such as Ethereum or ETH, Bitcoin or BTC, Solana or SOL, Polkadot or DOT, Avalanche or AVAX, Polygon or MATIC, Tron or TRX, etc. These are some of the major cryptocurrencies that have been included in the list of currencies that the cryptocurrency fund would house. This is major news for the institution since it is taking the first step into the world of cryptocurrency, too, with such a major stand.

Investment In Digital Currencies Was Important: Says the Co-Head

The co-head of the branch of VanEck in Europe, Gijs Koning, made a statement explaining the importance of the facilitation of investment of the company in different digital currencies. According to him, these assets would manage to offer a lot of value compared to other physical currencies and materials such as gold. He mentioned in his statement, “In early 2017, we determined that digital assets could provide a store of value alternative to currencies and gold, as well as a host of technology solutions that could bring down costs in the payments and investing industries.”

While these cryptocurrency products introduced by VanEck have been receiving a lot of support and traction in Europe, the same protocols have been seeing a lot of regulatory hurdles and issues in the United States of America. In the USA, the firm’s offerings are limited to digital currency funds that are private and have institutional investors. Apart from that, the ETFs based on stock are only allowed to invest since they are the only ones that utilize the entire technology of blockchain in the best way.

Last November, the Bitcoin spot ETF application that VanEck proposed was rejected by the Securities and Exchange Commission posted in the United States of America. When explaining the reason for such a rejection, the agency that regulated most affairs in the country mentioned that having an underlying exchange that was completely responsible for the listing of Cboe BZX, ETF, didn’t have a proper market for trading the Bitcoin assets as well as sharing the surveillance agreement.

The exchange also cited the same reason for rejecting the application by Fidelity for Wise Origin Bitcoin Trust Spot ETF. However, there were two different ETFs, namely Valkyrie Bitcoin Strategy ETF and ProShares Bitcoin Strategy ETF, who received partial support and approval from the SEC because these ETFs would properly keep track of the regulations of all the different futures contracts managed by Bitcoin. However, VanEck still recently released the important ETF housing different cryptocurrencies, which is a victory.