Vertcoin: What is it and how to mine Vertcoin? 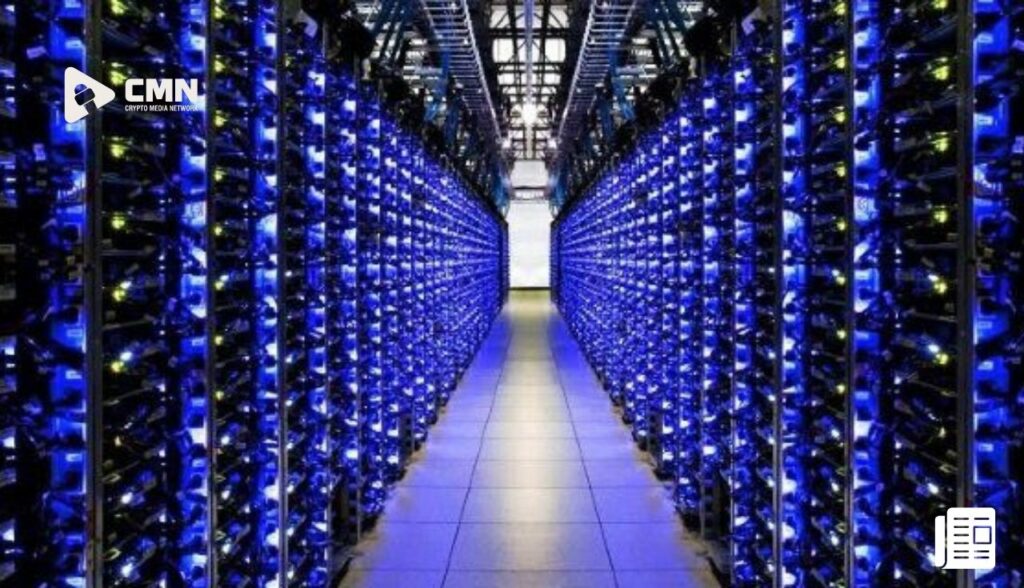 Vertcoin: What is it and how to mine Vertcoin?

Vertcoin is a proof-of-work blockchain created in 2014 that mirrors the development of Bitcoin. The main objective of Vertcoin, which forked off Litecoin’s codebase, is ASIC resistance. ASICS and botnets have been booted from its network in four hard forks in the past, and it will remain resistant to ASICs for the foreseeable future.

Previously in the top thirty by market capitalization, this honest and fair cryptocurrency is having a block reward halving event in December. This occurs every four years or 840,000 blocks. Every four years, the number of coins awarded for successfully finding and validating a block decreases by half. As a result of the upcoming halving, the mining reward will drop from 25 VTC to 12.5 VTC per block.

This webpage has a count-down timer and more information on this event if you are interested.

How to mine vertcoin and what does halving mean in terms of price and mining profitability?

In the past, halving events have primarily been beneficial for proof of work coins. Vertcoin, for example, skyrocketed from $0.02 to 10 dollars in 6 months in 2017. In 2021, things have been different. The price hasn’t spiked that much. It did, however, see a 400% pump once, and some random 100-200% pumps here and there. There is a lot of optimism/hopium among community members, but there hasn’t been a significant price movement like we saw back in 2017.

Vertcoin does not have the same level of awareness and hype today as it did in 2017. There are several reasons for this, including the 51% attacks it experienced twice and the lack of smart contract capabilities in its blockchain. My opinion is that not all cryptocurrencies need smart contracts or other features, and there is nothing wrong with simply being a cryptocurrency that people can use for transactions.

As a result, mining Vertcoin won’t be profitable if the price stays the same and there is no increase in hype and marketing. In consequence, miners supporting the network will switch to mining something else, which leaves Vertcoin vulnerable to another 51% attack or the death of the blockchain.

In contrast, more miners will join the network if the hype and price pick up (more likely since we are in a bull market and everything is pumping like crazy).

Ethereum 2.0 and how it can affect the price and adoption of Vertcoin

Ethereum will soon move to Proof of Stake consensus, whether you like it or not. The Altair upgrade went smoothly, so it will happen sooner rather than later. When the merger takes place, millions of miners will have to look for other coins to mine. The majority of them are likely to close shop and flood the second-hand market with cheap GPUs, as not all of them will mine new coins.

If half of the GPUs currently mining ETH switched to mining new coins, their hash rate would skyrocket. In spite of this, not all of them will switch to the same coin, which would drastically reduce its mining profitability. Thus, the newly freed miners will have to search for different coins to mine and spread their hashing around to be profitable. In my view, these miners will eventually find Vertcoin, and because of its ease of mining and commitment to ASIC resistance, they will appreciate it.

This lowers profits, but it also attracts new users and hype to the network. As Vertcoin has a low market cap and a high upside potential, this new hype will result in more investors and exchange listings, boosting price further and subsequently attracting more miners.