Vignesh Sundaresan: Owner of the most Valuable NFT in the World 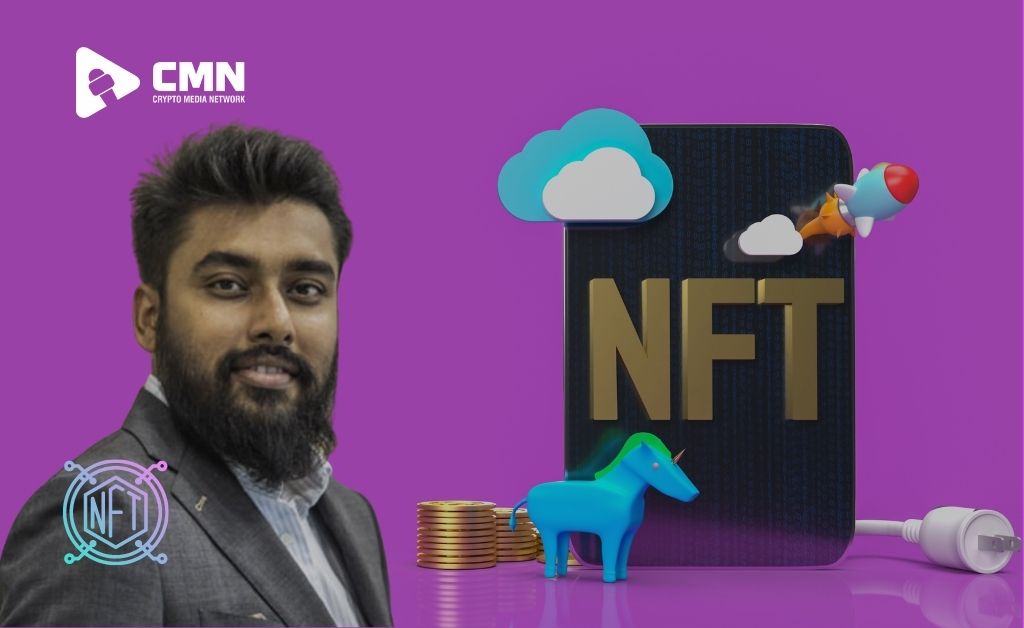 Vignesh Sundaresan the serial entrepreneur has made its mark in the crypto industry with a pseudonym that will certainly ring a bell—Metakovan.

Sundaresan purchased the world’s most valuable NFT and the third most premium item sold by a live artist almost precisely a year ago. His $69.3 million purchase of Beeple’s historic “Everyday: The First 500 Days” stunned the industry and helped to launch NFTs into the forefront, at least in part.

The public attempted to comprehend the transaction and determine the identity of the new owner of the world’s most valuable non-fungible token.

While the name of Metakovan, the transaction’s pseudonym, was immediately revealed, the reason for the purchase remained mostly unknown. Sundaresan explained in the days following the historic purchase that one of his motivations for purchasing Beeple’s work was to teach Indians and people of color that they, too, could become art enthusiasts.

“Imagine yourself as an art patron, a financier, or an investment. Your palette is monochrome nine times out of ten. “We added a dash of mahogany to that color scheme by winning the Christie’s auction of Beeple’s Everyday: The First 5000 Days,” he stated at the time.

Sundaresan told that he saw the buying as an asset in himself because he believed he was setting records.

He went on to say “I’m proud to be a part of the reason why NFTs are so well-known around the world.” And to pay it forward to the system that has helped me so much,”

The amount of money Sundaresan made in the crypto market is mainly unclear. He emphasizes that he only invests in ventures that he believes in and that he is solely concerned with the project’s success. He believes the money was an afterthought.

Vignesh Sundaresan first became acquainted with the cryptocurrency market in 2013, when he was exploring new ways to send money. Bitcoin, a relatively unknown new sort of currency at the time, appeared to be the ideal solution for earning profit configurable.

Also Read: What Would Be the Most Valuable Cryptocurrency of 2022?

In 2016, his search for potential technologies led him to Ethereum, where he committed a considerable amount of money in its initial coin offering (ICO).

“I was more interested in creating and having an impact on the world, and I was a technology aficionado.” Keeping the coins was about not waving my mind at the time, but it now appears to be a wise option.”

“I never expected it to hit $100, let alone $1,000.” I wanted to be a part of the neighborhood. When ether was $15, I recall rejoicing because we thought Ethereum had made it, not because we had become wealthy. “That’s the emotion I still get,” he explained.

That similar feeling, he later admitted, will most certainly preclude him from ever selling Beeple’s work.

There’s also sentimental value—Sundaresan noted that the tale behind Beeple’s art drew him in and prompted him to outbid Tron’s Justin Sun at the Christie’s auction.

“It was the effort of the task that drew me in more than the ability, talent, or artistic promise,” he said of Beeple’s work, which spans 13 years and includes 5,000 illustrations. “It resonated to me because I had no money exactly 13 years ago.” I began coding because it reminded me of my own journey, which began with nothing and culminated in something beautiful as a result of hard work. For that, I was grateful even more.