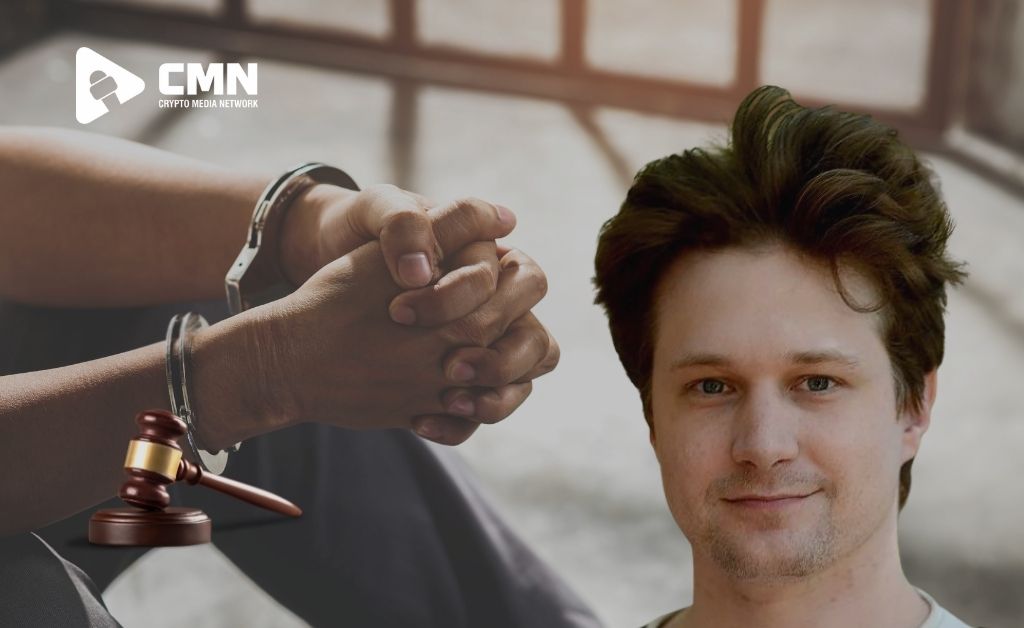 Virgil Griffith an Ethereum developer was sentenced to five years and three months in jail in the United States after pleading guilty to a felony stemming from his participation in a crypto conference in North Korea. His presentation gave the Kim Jong Un dictatorship “technical advise on leveraging cryptocurrencies and blockchain technologies to avoid sanctions,” according to the US Department of Justice.

Griffith pled guilty to one count of conspiracy to violate the International Emergency Economic Powers Act in September of last year (IEEPA). A maximum sentence of 20 years in jail is possible if convicted of this offense. Prosecutors agreed to seek a sentence of no more than six and a half years as part of a plea deal.

In November of this year, the Ethereum engineer was detained in Los Angeles. He is accused of breaking the IEEPA by flying to the Democratic People’s Republic of Korea (DPRK or North Korea) to give a presentation and technical guidance on how to use cryptocurrencies and blockchain technology to escape sanctions, according to the DOJ.

The crypto aficionado has been in federal detention since July of last year when Judge Castel revoked his bail after his second arrest. A rise in the value of his bitcoin holdings, according to the federal judge, provided him with the means and incentive to depart.

He was apparently apprehended while attempting to access his Coinbase account. “Some claim Mr. Griffith is being persecuted for promoting crypto,” Judge Castel told Inner City Press. But that isn’t the point of this case. The day before his trial, he pled guilty. It was a deliberate breach of sanctions, which are meant to prevent military war.”

Virgil Griffith has no ideology, the judge determined. As long as he’s in the center, he’ll play both sides. I impose a penalty on him.

Griffith, a US citizen living in Singapore, never received approval from the US Treasury Department’s Office of Foreign Assets Control (OFAC) “to deliver goods, services, or technology to the DPRK,” according to the DOJ.

At the meeting, “Griffith and other guests discussed how the DPRK may use blockchain and cryptocurrency technology to launder money and escape sanctions,” according to the Department of Justice. There were about 100 other people in attendance.

Also Read: What Will Be the Future of Ethereum in Cryptocurrency