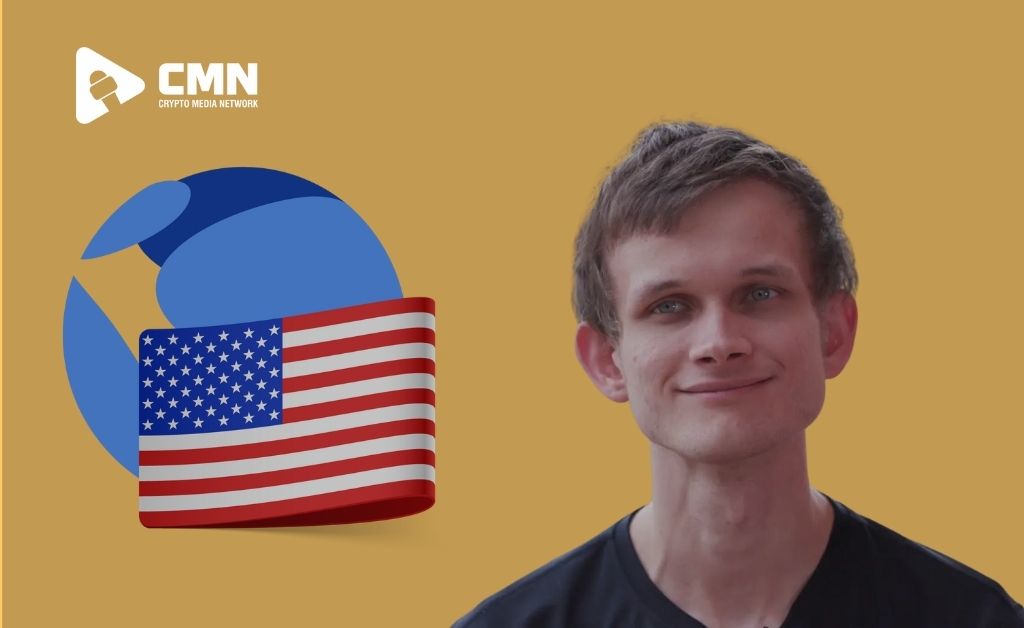 Following the spectacular collapse of the Terra ecosystem last week, Ethereum founder Vitalik Buterin says he endorses an idea on how to compensate TerraUSD (UST) holders.

The idea was first proposed by a Twitter account called PersianCapital, and it entails prioritizing the smallest holders in order to make them completely whole after losing their coins to Terra’s lending and borrowing protocol, Anchor.

One option would be to provide each wallet $0.30 for each UST invested.

However, Terra’s funds would flow disproportionately to wealthy whales who held the majority of the UST at the time of the depeg. And you’d only be reuniting 30% of the population. Most individuals would still be bitter in actuality. So let’s go in the opposite direction.

The second option is to put smaller wallets first. People who had a few thousand dollars or more in UST in Anchor. Terra could make this massive group completely whole if they just focused on the ‘poorest’ 99.6% of wallets.”

The upside of prioritizing the smaller wallets, according to PersianCapital, is that more people would be fully reimbursed for their losses, which he claims is “fairer” and would boost community morale. He also claims that working with retail investors will make it easier to handle the remaining wealthy whales.

Buterin claims that precedents for these types of recovery schemes already exist, citing the Federal Deposit Insurance Corporation‘s (FDIC) rules, which set a limit on how much a company can claim.

I wholeheartedly agree. Personal responsibility and SFYL (sorry for your loss) for the wealthy, coordinated pity and relief for the typical UST smallholder who was told something stupid like ’20 percent interest rates on the US $’ by an influencer.

FDIC insurance (up to $250,000 per individual) is a clear precedent. Singapore employment law is a fascinating unconnected topic. For low-wage workers, greater regulation is needed, whereas the wealthy can figure it out on their own.