Vitalik Buterin the founder of Ethereum, Reveals Why he and others like him ‘want a Bear Market 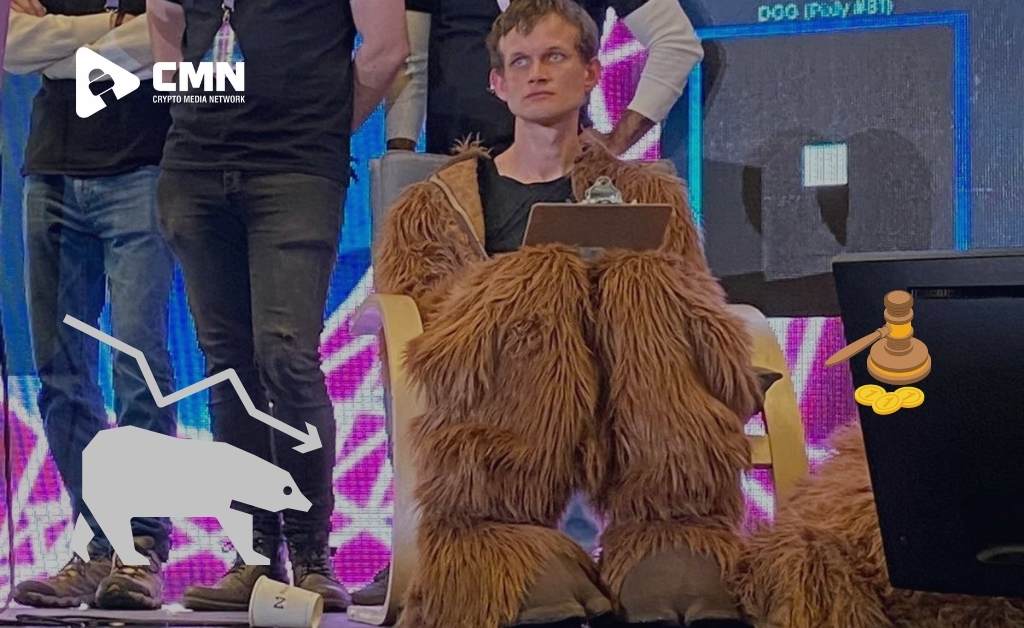 Vitalik Buterin, the co-founder of Ethereum, says he “welcomes” another crypto winter, adding past weak markets have corresponded with the emergence of more long-term projects.

Buterin said in an interview with Bloomberg that the crypto market might benefit from what appears to be a mounting bear market, often known as a “crypto winter.” Buterin stated that his views were shared by the vast majority of people “deep into crypto,” particularly developers, who appreciate the bear market because it redirects the focus away from short-term speculation.

They embrace the bear market because, while it certainly makes many people happy when prices move up by significant amounts over long periods of time, it also tends to attract a lot of very brief optimistic contemplation.

The market has dropped 45 percent since its all-time high in November 2021, while Ethereum’s value has dropped 40 percent in the same time frame.

In times of value despair, Buterin claims, crypto responsibilities shift to a focus on long-term stability, rather than the frauds and pump-and-dump schemes that seem to thrive in bull markets.

The 28-year-old co-founder, who has a net worth of over $1 billion, said he was “shocked” by how the markets had changed since the end of last year. Buterin wasn’t sure if crypto had entered a value winter or if it was simply mimicking the volatility of other markets, such as stocks.

Also Read: Vitalik Buterin: ‘Ethereum is big enough to continue with or without me’

It appears that the crypto markets are transitioning from being a niche market operated by a small number of individuals who are largely unconnected from traditional markets to one that is increasingly behaving like a part of the mainstream monetary markets.

Buterin stated that the crypto winter lets developers focus on improving their skills. He stated that he has shifted his effort to improving Ethereum’s scalability, as well as dealing with the blockchain’s slow and expensive transactions.