Walmart announces its own cryptocurrency and NFT sale 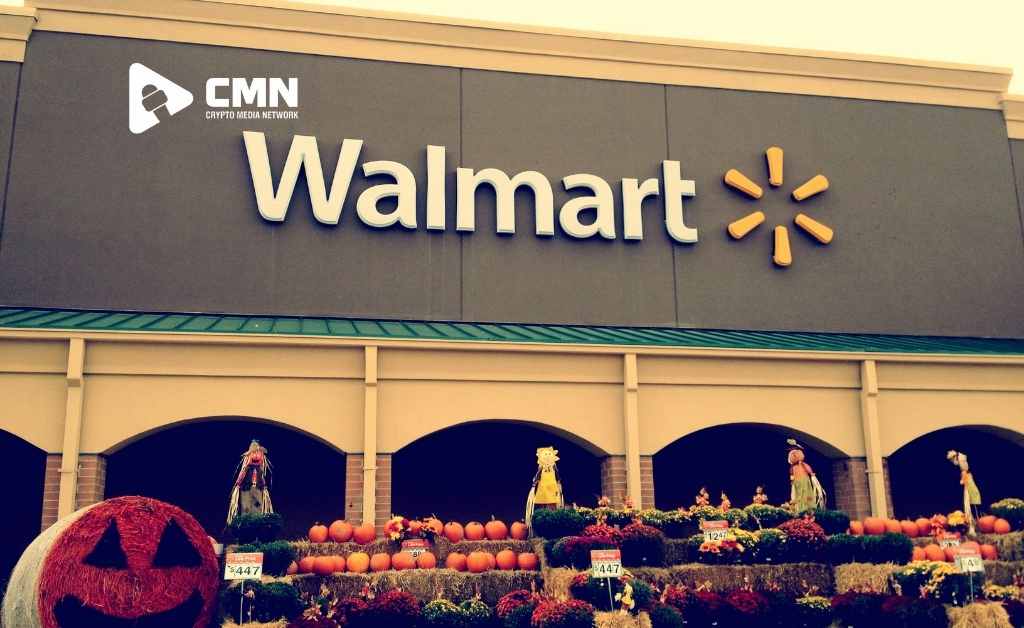 Walmart announces its own cryptocurrency and NFT sale

The applications were filed on December 30, including three under the name “Walmart Connect.”

The American chain Wal mart is preparing to create its own cryptocurrency and collection of non-fungible tokens, or TNF, according to the documents filed with the United States Patent and Trademark Office, laying the foundations to satisfy its customers in the budding metaverse, as reported by Bloomberg.

Also Read: What are the most common Crypto scams in the cryptocurrency business?

The retailer filed for several new brands in December, showing its intention to make and sell virtual goods such as electronics, home furnishings, toys, sporting goods and personal care products.

The requests, first reported by CNBC , represent an important step for the retail giant, which is studying how to participate in the metaverse, a virtual world that combines aspects of digital technologies. In August, Walmart advertised a position to develop “the digital currency strategy and product roadmap” while identifying “cryptocurrency-related investments and partnerships,” according to a job posting on the company’s website.

The requests are part of a series of applications the company filed on December 30, including three under the name “Walmart Connect” – the name of the company’s existing digital advertising business – for a virtual currency and advertising financial exchange. .

Applications were also submitted for “Verse to Store”, “Verse to Curb”, and “Verse to Home” for shopping services. It also filed for trademarks to apply the Wal mart name and “fireworks” logo to healthcare and education services in virtual and augmented reality.

“Walmart is continually exploring how emerging technologies can shape future shopping experiences,” the company responded in an emailed statement. “We have nothing more to report today, but it is worth noting that we routinely file trademark applications as part of the innovation process.”

All applications were submitted indicating that the company intends to use them, but has not yet started to do so. Trademarks will not be registered until they are actually used.

Walmart’s cryptocurrency plans were the subject of a high-profile hoax in September, when a false announcement caused a brief surge in litecoin, a relatively little-known cryptocurrency. According to the fake press release, Walmart would start allowing its customers to pay with litecoin.

Still, Walmart has continued to explore capabilities in that area. In October, the Bentonville, Arkansas-based retailer began a pilot program in which shoppers can buy bitcoin at Coinstar kiosks in some of its US stores. The test with Coinstar, which is known for machines that allow customers to exchange US currency for paper bills or gift cards, includes 200 kiosks in Walmart stores.

In early December, Walmart CFO Brett Biggs told an analyst conference that the company was open to allowing shoppers to pay in cryptocurrency if customers demanded it, but the company did not see the need to rush to offer no capacity.