We’re in the Initial Phases of the Bitcoin Bear market, with the Next Bull Run Anticipated in 2024 stated Du Jun 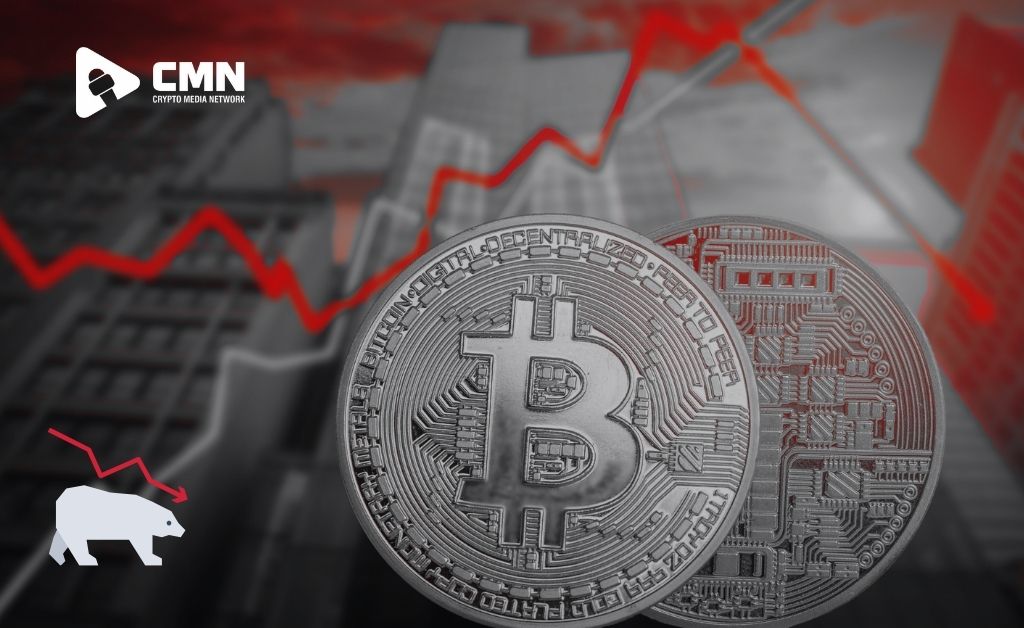 Huobi’s co-founder Du Jun has offered his thoughts on the present situation of the Bitcoin (BTC) market and when the next bull run will begin. “We are already in the early stages of a bear market,” he stated, predicting that the next Bitcoin bull market will begin around the end of 2024 or the start of 2025.

The Next Bitcoin Bull Market, According to Huobi’s Executive

Du Jun, the co-founder of cryptocurrency exchange Huobi, explored when the next bitcoin bull market would occur. The halving, which occurs every 210,000 blocks or roughly every 4 years, is intimately linked to Bitcoin bull markets, according to the  Huobi exchange CEO. The next one is scheduled for 2024.

He went on to say that the last halving occurred in May 2020, and that bitcoin reached an all-time high of $68,000 in 2021. Similarly, the halving in 2016 resulted in BTC reaching a new high the following year. After reaching new highs, the price of BTC began to fall.

Du Jun was reported by the news outlet as stating that if the pattern continues, bitcoin will decline by approximately 40% from its all-time high in November last year.

We’re in the early stages of a bear market right now… Following this cycle, we won’t be able to greet the next bull market in bitcoin until the end of 2024 or the beginning of 2025.

“It’s really impossible to predict exactly since there are so many other factors that can affect the market as well,” he said. “For example, geopolitical concerns, including conflict, or recent Covid, also affect the market.”

A number of people feel we are in the midst of crypto winter, including analysts at UBS, Switzerland’s largest bank, who recently warned of a crypto winter amid Fed rate hikes and regulation concerns. Veteran trader Peter Brandt also noted last week that btc price corrections “may be prolonged.”