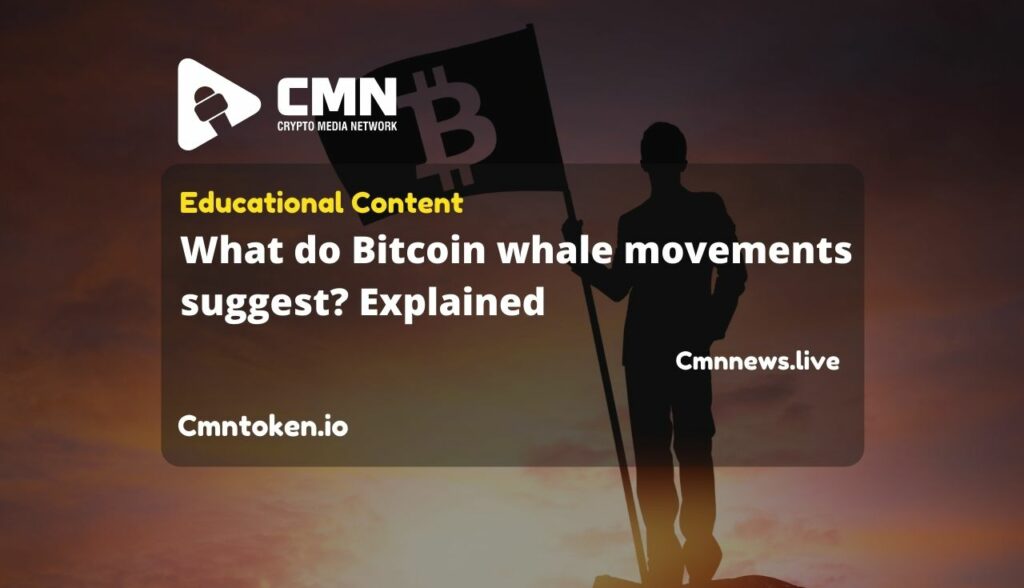 Due to the global pandemic of COVID-19, Bitcoin has gained incredible popularity. BTC has been gaining traction among both institutional and retail investors since the beginning of this year. Some researchers observed the mysterious Bitcoin whale moving 1000 decade-old BTC earlier this month as the flagship crypto coin reached an all-time high. The currencies at the time were worth approximately $68 million. Approximately 20 blocks were transferred in 2010. In particular, the mysterious miner returned later on Friday to transfer another string of 20 block rewards worth $64 million at the time of transfer.

What are the bitcoin whales doing?

After a few weeks of waiting on the sidelines, a bitcoin whale purchased over $37 million worth of bitcoins – a wait that has been unusual for the bitcoin whales, a leading crypto analyst responded on Twitter. It shows that 596 BTC were acquired for $62,934 on average at the address associated with this bitcoin whale. A majority of investors decided to consolidate their profits after the world’s most popular cryptocurrency hit a new all-time high shortly before the purchase.

An extraordinary Bitcoin whale was discovered in 2020 by a group of researchers. It spent ten year-old block reward rewards at a time, stringing 20 blocks together at a time, as the bitcoin whale appeared out of nowhere. Taking place this week after 9th June 2021, the same bitcoin whale returned yet again. At the time of the transaction, the miner was transferring 1000 BTC coins valued at more than $68 million. A total of 13k BTC have been transferred by the bitcoin whale since last year, which resulted from the mined blocks in 2010. The coins are currently valued at about a billion dollars. Yet, the transactions took place at varying prices.

The mystery miner spent some Bitcoin Cash (BCH) in 2010 as well as 20 block rewards last year. Additionally, there are 1k Bitcoin Satoshi Visions (BSV) that are on hold at present. The top 10 cryptocurrencies were all consolidated into one address, and then 1k coins were distributed among 10 BTC wallets. Wallets holding 50 BCH each were distributed BCH corresponding to 1k coins in the BCH wallet.