What is a DAO? How does a DAO work? 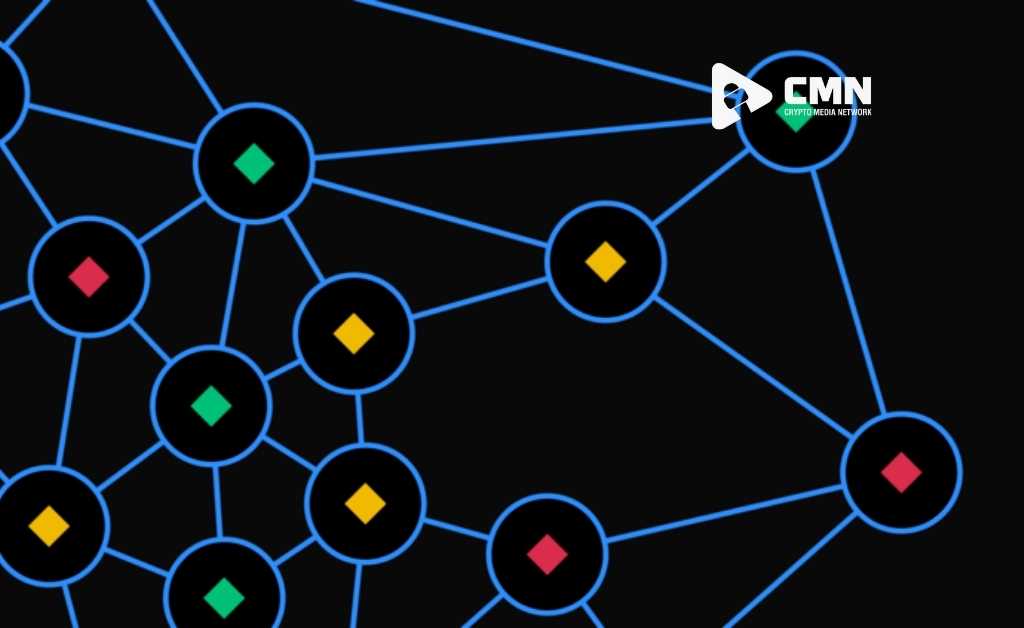 What is a DAO? How does a DAO work?

What is a DAO?

A DAO stands for Decentralized Autonomous Organization, and it is an investor-directed venture capital fund organization based on blockchain technology. Their core objective is to provide a decentralized business model for all future businesses. They were described by Mark Cuban as “the ultimate combination of capitalism and progressivism.”

Also Read: How to make money in Pandemic? Omicron hacks

The code is open-source, which is an important aspect. An automated crowdsourced process of decision-making is done in order to eliminate human error, manipulation, and third parties. As opposed to a company, DAOs have democratized organizations by allowing all members to vote on any change. By securing the digital ledger over the internet, hardening against forgery by timestamping, and disseminating as a distributed database, the DA organization is represented by transparent computational rules. Members control the org; managers and bases are not needed.

The Bitcoin network is the first fully functional org with programmed rules and functional autonomy through a consensual protocol; miners and nodes signal voting through support.

How does a DAO work:

You join by investing in their token. The smart contract token you just bought established the DAO’s rules, you will most likely have to stake it or another token in the org to be able to vote and influence operations. Usually, this is done by creating governance proposals. It is for this reason that you need to stake to create proposals, and proposals can only pass if a majority of stakeholders approve (different percentage majority for each DAO; specified in the smart contract).

What’s the point? Where is the need?

Are we not all internet natives, or will we be soon? DAOs are internet-native companies with technological advantages over traditional businesses. Trust is established and maintained to a greater extent than in a classical corporate hierarchy, for instance. It is only open source code that can be trusted since it is transparent and can be audited and verified at any time.

The principal-agent dilemma is solved when there is a conflict of priorities between a group and those making the decisions for it. Ideally, incentives should be aligned in community governance. There are charity orgs, ones for NFT investments, ones for funding Black women and non-binary artists, ones for funding women and non-binary crypto founders, some are exclusive social clubs and others are for-profit business applications. Even freelance org networks of contractors have been seen.

No organization is perfect, whether it is decentralized or autonomous. It is an extremely new technology that has been criticized for its legality, security, and structural issues. The DAO can be distributed across multiple jurisdictions, so there is no legal framework. ‘The DAO’ crashed back in 2016, as you may recall.

‘The DAO’ was launched on Ethereum and raised $150 million in ETH (largest crowdfunding effort at the time) but a few days later developers complained about a bug that could allow malicious actors to drain funds, and while a proposal was made to fix it, an attacker took $60 million worth of ETH. During that time, 14% of all circulating ETH was invested in ‘The DAO’. A hardfork was implemented on ETH and chaos ensued.

Some supporters switched to Ethereum Classic, or ETC, an earlier version of the ETH network. Point is, if any gaps in the contract framework aren’t closed before launch, there is a risk of theft and money loss. You cannot have a fully D&A organization. There are only different levels of decentralization depending on governance. In a network with independent but equal actors, the smart contract rules themselves will always be centralized, thus losing direct autonomy; architecturally decentralized and geographically dispersed yes, but logically centralized on the protocol. Code upgrade is often delegated to experts who are familiar with the techno-legal intricacies of code and are a central point of coordination.

Despite DAOs’ potential to revolutionize the industry and disrupt corporate structuring in general, they face security and legality concerns. According to the SEC, some blockchain-based companies may have offered unregistered securities. A lack of understanding of cryptocurrencies also exists among new investors, not to mention the technical expertise needed to understand the smart contract’s computational infrastructure and consensus mechanisms. Wyoming has just become the first state to recognize DAOs as legal entities. According to DeepDAO, there are approximately 181 DAOs in the ecosystem, with a total of $13.4 billion in assets under management (AUM).