Which countries have legalized Cryptocurrency? 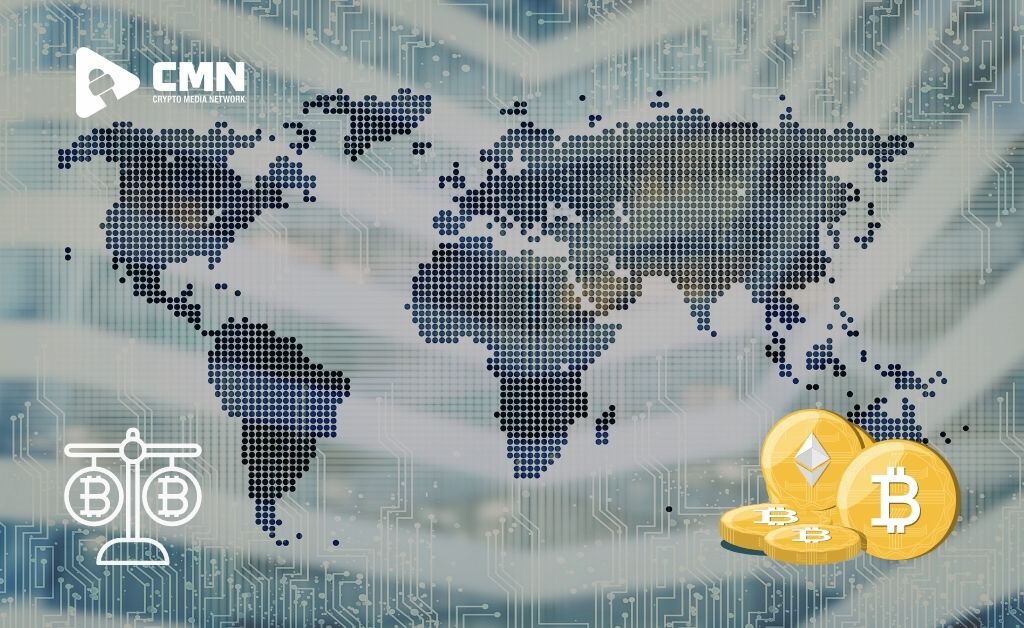 Cryptocurrency can only be used as legal money in one country, and trading regulations differ by country. The legal position of cryptocurrencies differs in different countries and there are many issues to consider.

The first and most unusual sort of legality is when governments allow people to use cryptocurrencies as legal money.

A bitcoin exchange and a bitcoin wallet are not the same things. While the former provides a platform for bitcoin buyers and sellers to transact, the latter is just a safe digital storage service for bitcoin holders.

Bitcoin wallets store private keys, which are used to approve transactions and access a user’s bitcoin address. Most bitcoin exchanges offer Bitcoin wallets to their customers, although this service may come at a cost.

Cryptocurrencies across the world

According to the BBC, China’s central bank, the People’s Bank of China, outright outlawed cryptocurrency transactions on September 24.

The Chinese Communist Party’s attack on cryptocurrencies is attributed to two factors: an impediment to the party’s aspirations to launch its e-currency, and fears that failing to regulate crypto will erode the party’s power over economic activities. Although cryptocurrency is not illegal in Russia, it is subject to stringent laws.

In July 2020, Russia passed the Digital Financial Assets and Digital Currencies Law, which did not outright outlaw cryptos but did prohibit them from being used for the exchange of goods and services.

Since 2013, cryptocurrency has been legal in the US. The Financial Crimes Enforcement Network (FinCEN) of the United States Department of Treasury has issued Bitcoin recommendations.  Bitcoin is described by the Treasury as a convertible currency having a real-world equivalent or one that may be used as a substitute for actual money.

FinCEN is also working on rules for financial and non-financial entities to set national priorities for bitcoin tracking and reporting. This legislation will force these organizations to disclose certain transactions and suspicious behavior, such as banks and cryptocurrency exchanges. They will be able to investigate suspected financial crimes and unlawful activity using cryptocurrency thanks to this reporting.

The crypto sector, particularly in India, enters 2022 with the same level of uncertainty that it did in 2021. The government has yet to decide on cryptocurrency. It offered signals throughout the year that crypto may be categorized as a digital asset before introducing a law in November that wants a complete prohibition on private cryptocurrencies without defining them.

Hence one can not literally yet label cryptocurrency legal in India in 2022 yet.

According to the law, the Indian government intends to impose a “wide restriction on all acts by any individual relating to mining, creating, holding, selling, or trading” in digital currencies as a “medium of exchange, store of value, or unit of account.”

Despite the planned legislation, several publications say that a ban is still unlikely. Instead, cryptocurrencies can be classified as ‘assets’ by the government.