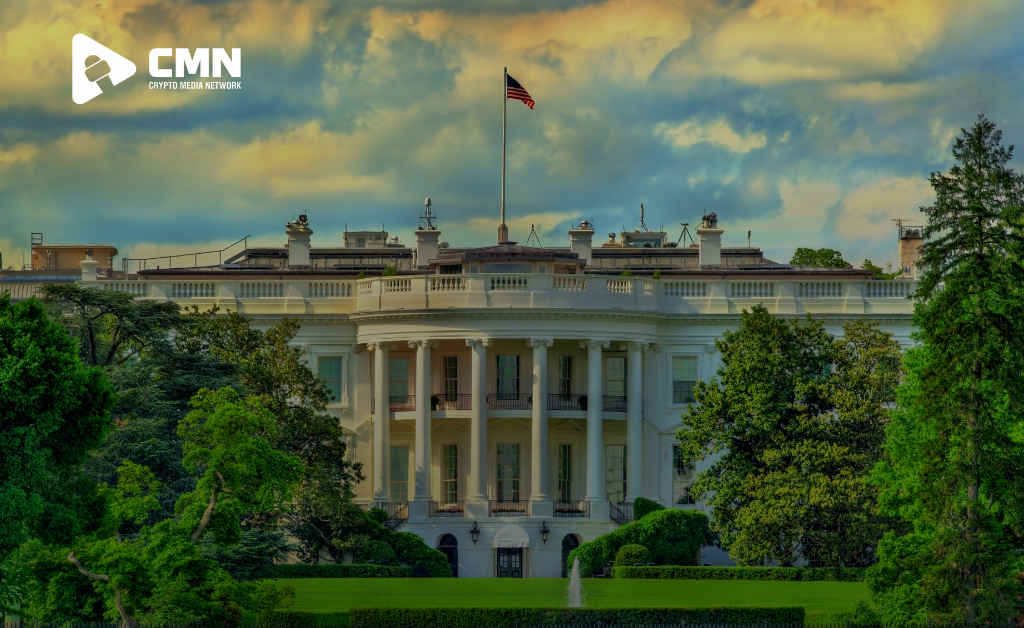 A source “familiar with the White House’s plan” told Barron that the executive order would be issued in a national security memorandum. Biden’s memorandum would assign some government entities to study crypto, stablecoins, and nonfungible tokens (NFT) to develop a workable regulatory framework.

The source was quoted as saying: “This is designed to look holistically at digital assets and develop a set of policies that give coherency to what the government is trying to do in this space.” This news has caused a lot of controversy in the government of the United States. There are a lot of supporters of the scheme, but there is a lot of backlash coming from different executives as well.

Rumors of a potential executive order on crypto have been swirling in recent days. Earlier this week, Forbes reported those government entities would likely issue reports on their findings by mid-2022 looking at “the systemic risks of cryptocurrencies and their illicit uses.”

The rationale for the executive order falling under national security is that crypto is a cross-border tool for shifting money.

In addition, the ability of decentralized blockchain technology to circumvent geo-specific surveillance or rules means the administration may push for synchronized international regulations with other countries.

Senior ETF analyst at Bloomberg Eric Balchunas noted earlier today that the Biden Administration viewing crypto as a national security threat might also be behind the constant rejections of Bitcoin (BTC) spot ETFs. He also referred to the new developments as a “broader crypto crackdown” in a Jan. 28 tweet.

A Broader View of Things in the White House

House Democrats proposed another piece of legislation worrying the crypto industry on Jan. 25, the America COMPETES Act. The Executive Director for Washington D.C.-based think tank Coin Center, Jerry Brito noted that one provision in the proposed bill would allow the Treasury Secretary to ban crypto exchanges from operating without any prior notice. He said, “The so-called “special measures” provision (proposed by @jahimes) would essentially give the Treasury Secretary unchecked and unilateral power to ban exchanges and other financial institutions from engaging in cryptocurrency transactions. How would it do this?”. Brito said that he believes the bill is likely to pass “in some form.”

Meanwhile, supporters among lawmakers are trying to smooth off the rougher edges of already passed legislation. Echoing pleas from crypto industry experts, a bipartisan group of House Representatives has asked Biden-nominated Treasury Secretary Janet Yellen to clarify aspects of the Infrastructure Bill that pertain to digital assets. Last November, the Infrastructure Bill was signed into law amid some controversy as its definition of a ‘broker’ is arguably too broad by including miners, software developers, transaction validators, and node operators.

The group of bipartisan lawmakers proposed on Jan. 26 to narrow the scope of what information a broker can obtain to prevent creating an “un-level playing field for transactions in digital assets and those required to provide them.” As they are currently defined in the bill, some brokers cannot verify information about senders and receivers of crypto as required by law. Yellen has yet to respond to this request. A significant change in leadership of some of the top financial regulators in the United States could impact how the government looks at both crypto and blockchain.