Why Mark Cuban’s statement on his investments is a hot crypto news today? 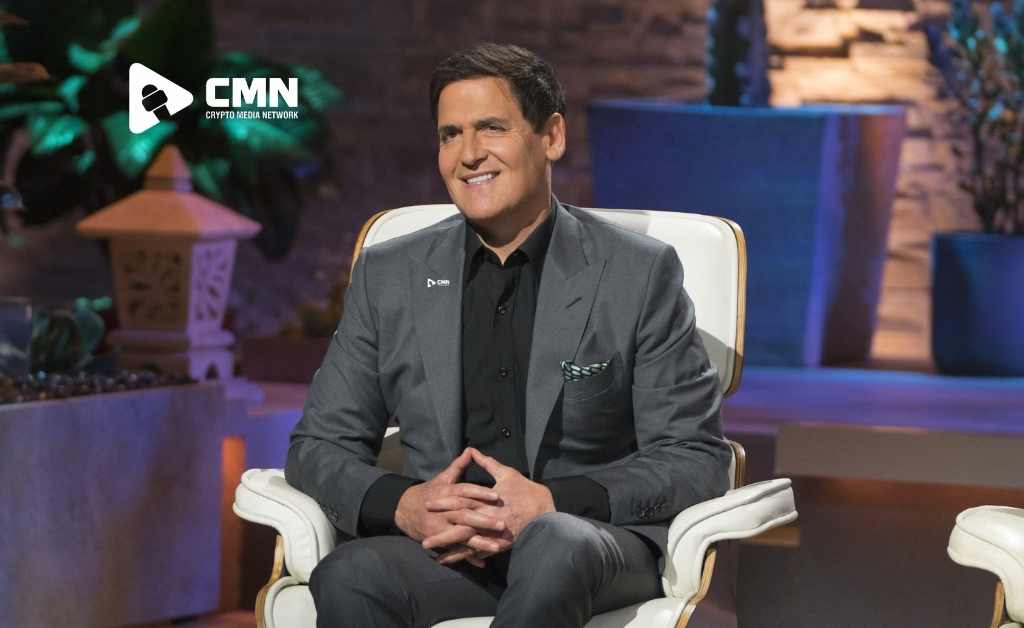 Why Mark Cuban’s statement on his investments is a hot crypto news today?

80% of Mark Cuban’s investments are crypto-related: Here’s what he looks for when investing.

Also Read: Ethereum Could Become the Most Valuable Cryptocurrency by 2022

On a recent episode of “The Problem With Jon Stewart,” Cuban said he was not investing in traditional businesses. Cryptocurrencies are the subject of 80% of my investments that I do that aren’t on Shark Tank.

A particular type of organization has captured Cuban’s interest: decentralized autonomous organizations, or DAOs. “That is really where I look to invest,” he said making this again a hot crypto news today.

DAOs are blockchain-based collectives that aren’t governed by any single entity. The DAO’s members must vote on any changes to its rules or governance. To gain these voting rights, as well as other powers within the organization, investors typically hold the DAO’s governance tokens.

Cuban, an investor on ABC’s “Shark Tank” and owner of the Dallas Mavericks, said new businesses are being formed that take this new approach.

From these types of organizations, he said, “game-changing businesses” will emerge.

He predicts, in particular, that industries such as banking and insurance will change as a result of these new technologies.

Cuban is also bullish on smart contracts, which are collections of code that execute instructions on the blockchain and power decentralized applications.

Smart contracts play a crucial role in forming DAOs, as well as in powering other crypto projects, such as Decentralised Finance (DeFi) applications and nonfungible tokens (NFTs).

However, DAOs and their governance tokens can pose risks to investors. Experts warn that cryptocurrency is a volatile and speculative investment, so only invest what you can afford to lose.

Cuban has always been outspoken about his belief in smart contracts, so this isn’t particularly surprising.

The crypto investor has a cryptocurrency portfolio of various digital coins, NFTs, and investments in many blockchain companies.

Even Cuban is realistic about the burgeoning industry. The cryptocurrency space is still so new that he called it a casino. It’s like the early days of the internet, he said to Stewart. Exactly the same thing is happening now. It’s 1995 for cryptocurrencies.”

“It’s not to say there aren’t problems,” Cuban added. It’s hard to understand cryptocurrency, and it has a lot of hassles. Ten years from now, there will be those who succeed who will create their own economy.”

Who is Mark Cuban?

Cuban is the co-founder of Broadcast.com, an internet streaming service he sold to Yahoo! for $4.8 billion in 1999. He is the majority owner of the NBA franchise Dallas Mavericks, and he owns movie theaters, television channels, and technology startups.

Mark Cuban moved to Dallas, Texas, on July 7, 1982, and worked as a bartender for Elan, a Greenville Avenue bar, and then as a salesperson for Your Business Software, one of the earliest PC software retailers in Dallas. He was fired less than a year later, after meeting with a client to procure new business instead of opening the store

His previous customers from Your Business Software helped Cuban start his own company, MicroSolutions. MicroSolutions began as a system integrator and software reseller. The company was an early adopter of technologies such as Carbon Copy, Lotus Notes, and CompuServe. Perot Systems was one of the company’s largest clients.

Mark Cuban sold MicroSolutions to CompuServe, a subsidiary of H&R Block, for $6 million in 1990. He made approximately $2 million after taxes on the deal.

Cuban has also assisted companies in the social software and distributed networking industries. Among other things, Cuban owned IceRocket, a search engine that scours blogs for content. Earlier, he founded RedSwoosh, which used peer-to-peer technology to deliver rich media, including video and software, to a user’s PC-later acquired by Akamai. AOL acquired Weblogs, Inc., which he invested in as well

Brondell Inc. makes a high-tech toilet seat called a Swash that works like a bidet but mounts on a standard toilet, and Cuban invested in the company in 2005. “People tend to approach technology the same way, whether it’s in front of them or behind them”, Cuban laughed. He also invested in Goowy Media Inc., a San Diego Internet software company.