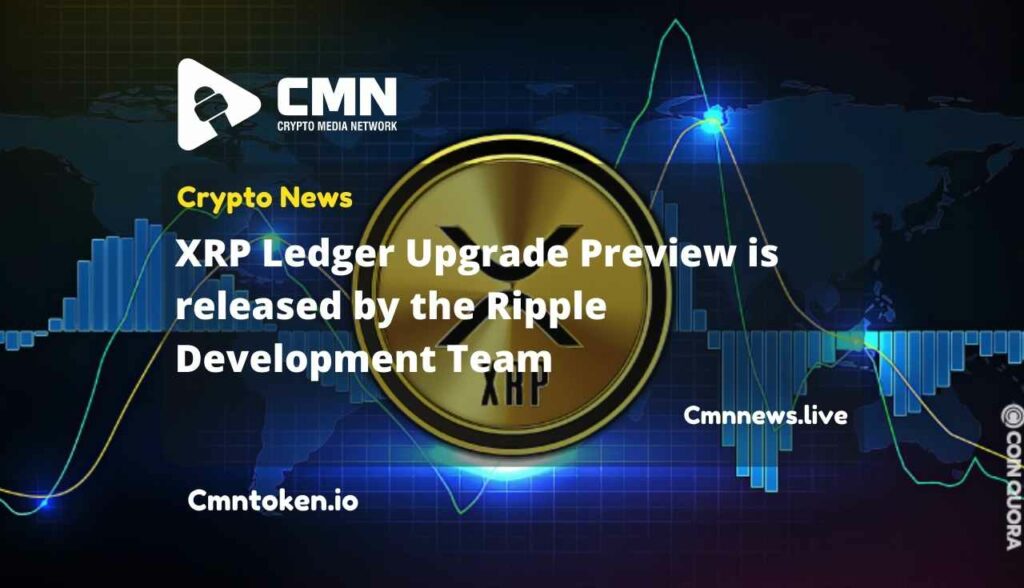 XRP Ledger Upgrade (XRPL), is going to be launched by Ripple as a part of an engineering preview.

XRP is the cryptocurrency that runs on RippleNet, a digital payment network. This happens to be on the zenith of the XRP Ledger distributed database. The XRP Ledger is open source and is not based on a blockchain, but rather on the distributed ledger database. Some of the desirable properties of XRP come from the nature of this Ledger and consensus process. It does not require mining and the consensus process does not need multiple confirmations for immutability, which makes it faster and more efficient at processing transactions than other cryptocurrencies.

Also Read: Crypto Debit Card | What is it and how does it work?

According to Ripple, the upgrade will release decentralized finance (DeFi) and smart contracts throughout the broader XRP ecosystem without lowering XRP’s efficiency.

Developers can view, comment on, and experiment with the technology through the engineering preview, according to RippleX, the company’s investment and development arm.

The use of sidechains allows developers to tailor the chain for their specific use cases, such as for private networks, securities trading, and decentralized governance…

Additionally, we’re developing a sidechain for the Ethereum Virtual Machine (EVM). XRPL developers will be able to build anything they want with Ethereum smart contracts, hooks, and smart transactors.”

XRPL’s mainnet may eventually adopt sidechain features that were successful on the side chains, RippleX said.

As Schwartz explained in a blog post, the side chains will be connected to the XRPL by “federators,” which are pieces of software run by parties that operate validators on at least one sidechain. In the sidechains, XRP is able to travel between them and the XRPL as if they were their own blockchains.