Zebec gets $15 M for its Programmable Cash Stream Payments Startup 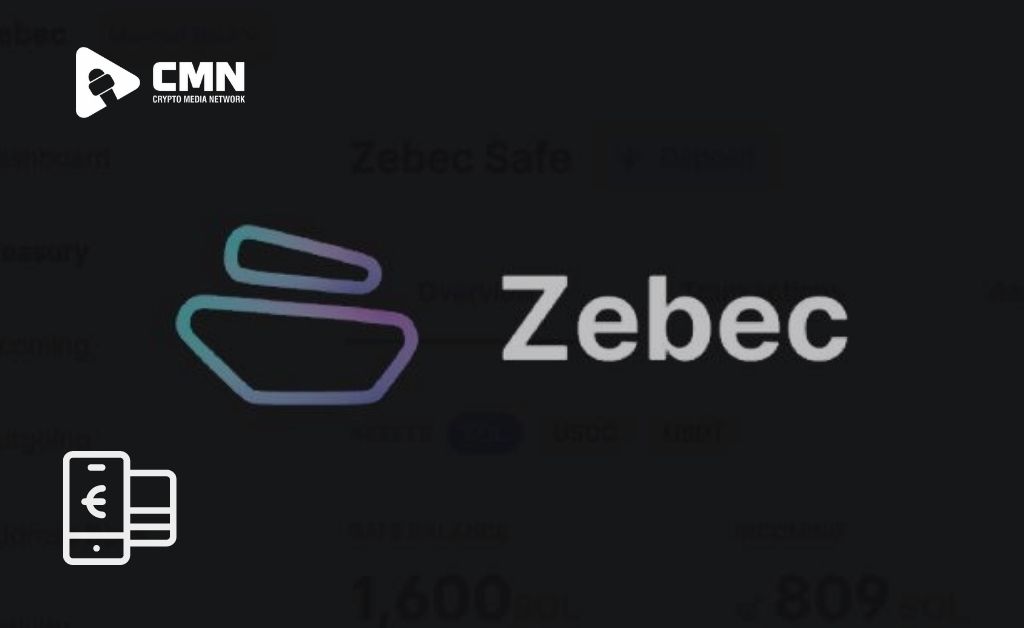 Zebec, multi-signature financial management, and settlement firm have announced that it has secured $15 million to support the Solana blockchain’s continuous and programmable cash stream protocol. The startup aspires to be the “payments system for DAOs, crypto projects, Web3 and the metaverse,” according to Zebec.

Zebec, the firm behind the “continuous and programmable payment stream protocol” built on the Solana network, has raised $15 million in funding. According to Zebec, the company developed a tax-compliant, on-chain payroll solution that allows for real-time settlement for anyone using the protocol.

In terms of payments, Sam Thapaliya, the founder of Zebec, believes that most projects are still using Web2-style systems. “Despite the promise of decentralized finance and Web3, most businesses continue to use Web2-style payments or, at most, one-time wallet transfers,” Thapaliya added.

Employees will be paid in real-time using stablecoins like USDC thanks to the on-chain payment system. Zebec Pay’s defi model “offers the greatest payment option for DAOs, crypto projects, Web3 and the metaverse,” according to Zebec’s statement. Zebec is based on Solana for ultimate scalability, speed, and minimal transaction fees.

The program, according to Circle’s CFO Jeremy Fox-Geen, can be transformative for employees who desire to be compensated in digital assets. “Apps like Zebec Pay and the opportunity to get paid in USDC by the second will be a game-changer for hourly workers and an enticing incentive for an increasingly tech-savvy workforce,” said Circle’s CFO.

The new capital will be used to scale Zebec so that it can give “immediate and continual money streams on Solana,” according to Zebec. According to the company, over 250 projects are now using the Zebec protocol.